According to flying speed, Fanny’s damage while flying can increase by 15% ~30% and will leave a Prey mark to the target which can stack up to 2 times.

This is Fanny’s passive skill. When you attack an enemy with a Prey mark it will regen your energy by 10 points per layer. The Prey marker can be seen just above the enemy’s head.

Whirls her blade, dealing physical damage to nearby enemies. 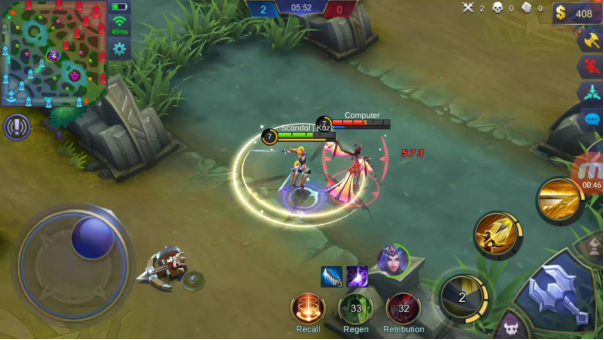 Throws out a cable that draws her to the first obstacle that it hits. If energy is sufficient, Tornado Strike will be triggered. Throwing out a cable onto a wall is the only stuff that only Fanny can do. Playing Fanny is all about her Steel Cable. Hit the enemy once to give them a Prey mark, hit them again to regen her energy in order to deal another attack.

Initiates an attack on an enemy. If it hits an enemy with a Prey marker, damage will increase 20% per layer. 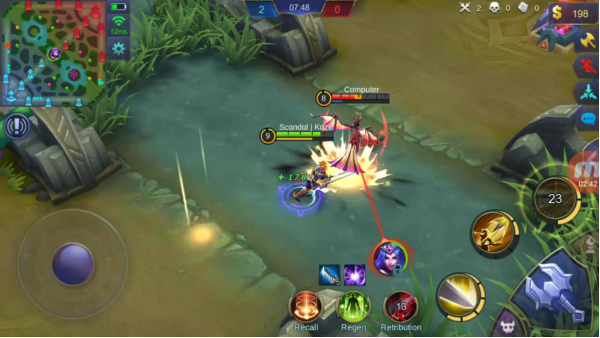 Fanny jump into the air and strike down with her two blades into the enemy’s body. Deal more damage if it hits a Prey marker enemy. After using the ultimate, it is best to immediately use Tornado Strike as you are now very near to the enemy. Use Steel Cable to chase the enemy while at the same time delivering another damage to the enemy.

1. Use Steel Cable to chase and attack the enemy while at the same time giving them a Prey marker. 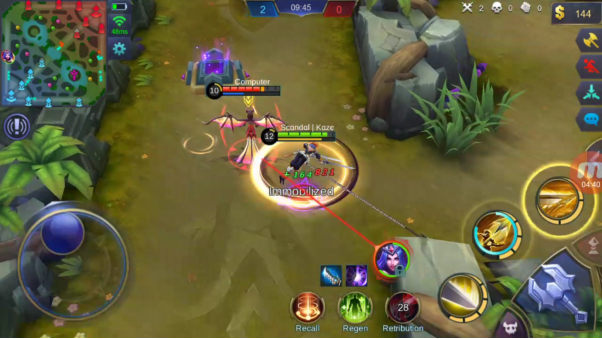 2. Once the target has been marked, use Steel cable again and throw it on any direction as long as it can hit the enemy once more. 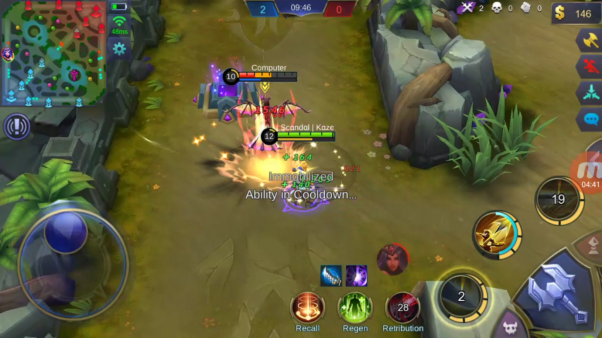 3. Use Ultimate now while the target is still marked to have an additional damage. 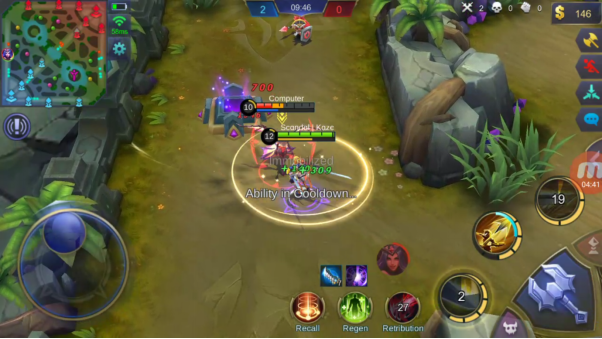 4. Use Tornado Strike immediately while you are still near to the target. 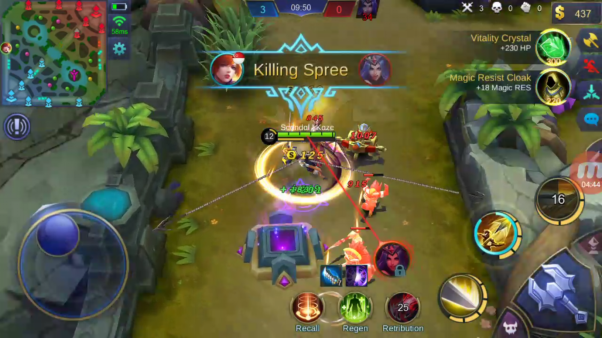 5. Use Steel Cable again to chase and kill the low health target. 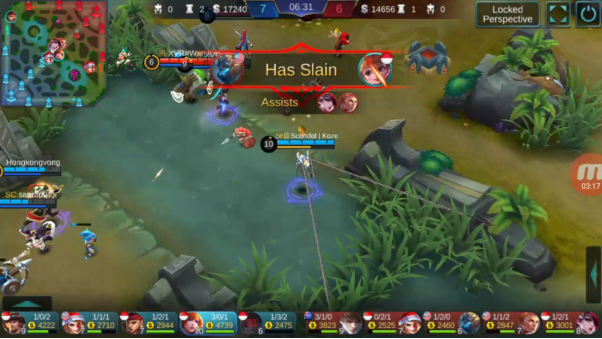 1. To be effective at team fight make sure Fanny’s energy is more than 50%. Use Steel Cable to directly enter the fight.

2. Deal damage using Steel Cable on the group of enemies. 3. Next deal another damage with Steel Cable by throwing it on any direction as long as your Steel Cable hits the enemy. 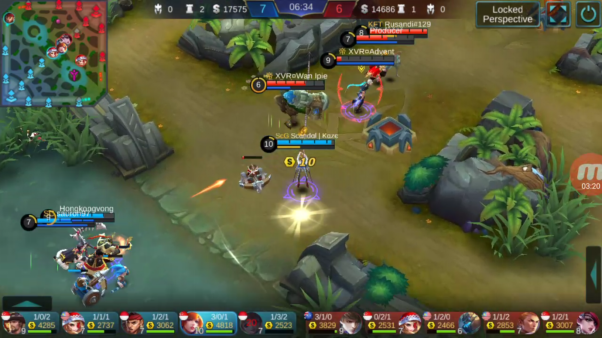 4. Chase the enemy with the lowest health using Steel Cable. 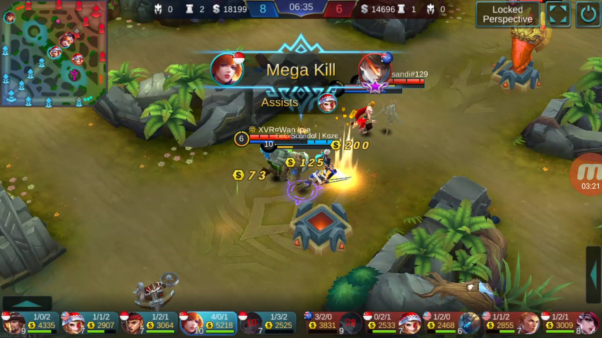 5. Use Ultimate for the final blow. 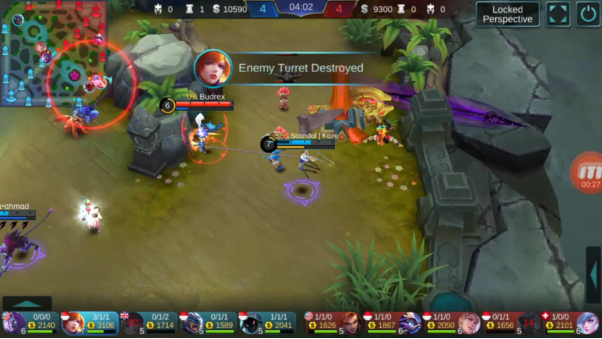 1. This trick is the most common and deadliest trick. This technique uses the wall as its support to apply the trick. Look for an enemy that is near to the wall and use Steel Cable to get close to him. 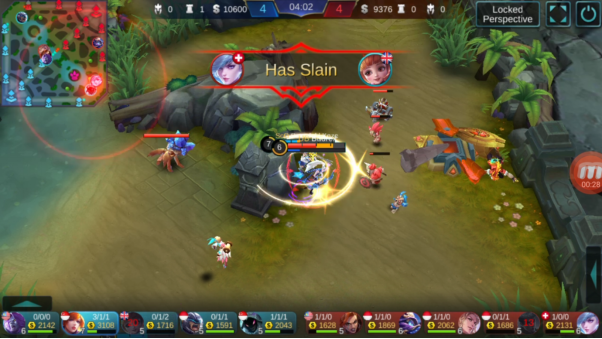 Level up ultimate whenever possible.

The first item for Fanny is Nimble Blade. The item will help Fanny to kill jungle monster faster and gain more EXP. Buy warrior Boots to increase defense in the early game. Buy Bloodlust Axe as your third item to add damage and lifesteal. The next item must be Rose Gold Meteor as this item will give you more damage and a shield to give you survivability. The next item should be defense item. You can buy Demon’s Advent or Athena Shield to give you more armor or magic resistance. In the late game, buy Immortality to have more HP and survivalbility and buy Blade of Despair to add even more damage.

The only spell that Fanny must have to farm quickly.

Combining Bravey which add Physical attack and Invasion which gives physical penetration is a deadly combination for Fanny. Making a kill for Fanny will trigger Bounty Hunter effect which gives gold.