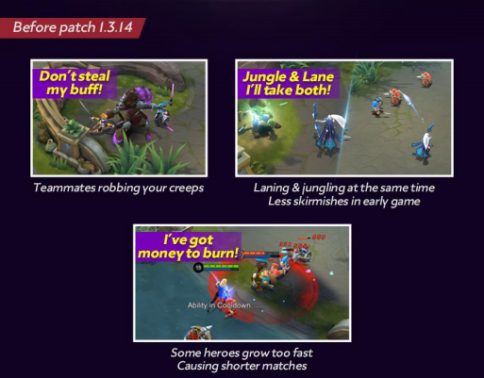 For this old jungle system, just like I mention in my introduction, other players became greedy where getting rid all jungle monsters so that they can benefit themselves without putting their mind on how to benefit also their teammates. 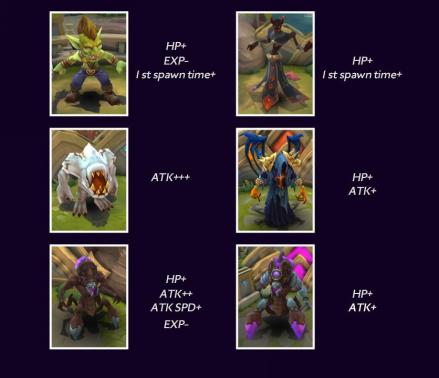 For the buffed jungle monsters, on the picture stated above, these monsters increase their basic attributes where other players having a hard time to take them out. Sometimes, before the 1st wave of minions doing solo in jungle lane without any jungle equipment, this will lead you to death. 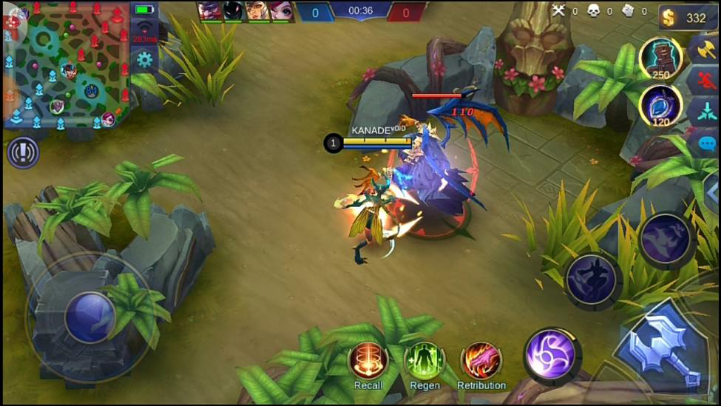 SPECIAL TOPIC NO.3: WITHOUT JUNGLE ITEM

In this topic, as you can see in the picture, the hero damage is not that high unlike before even you don’t have any jungle item there is no hard time to defeat the jungle monster. For this new jungle system, you won’t easily go farm unless you have a company to help you for taking down jungle monsters.

· Don’t jungle in the first wave of minion so that leveling up and gaining gold will benefit you more.

· Better starting do jungle when you reach at least level 3. In this special topic, the damage of hero is increased where it gained an advantage to defeat the jungle monster by solo, also using retribution spell gives x2 advantage but, you will receive low experiences in the 1st spawn of these jungle monsters. 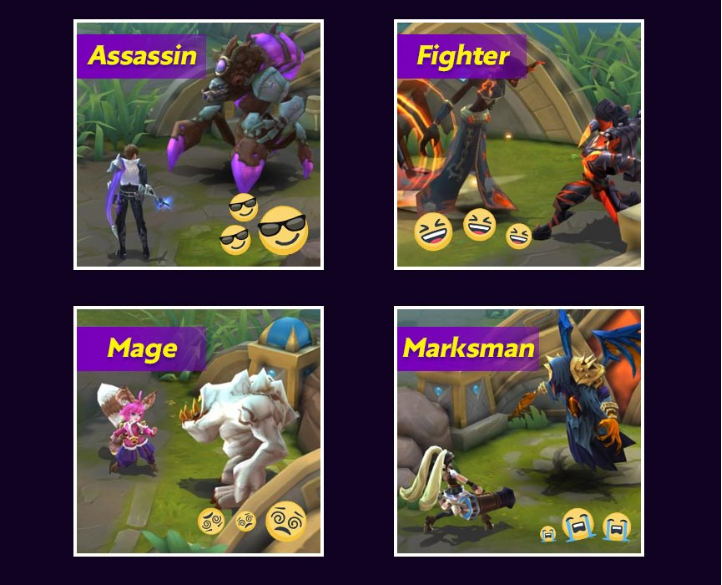 Here are the following Mage and Marksman heroes can be a jungle hero.

For this topic, I will show a hero that is fitted to become a jungle hero for me, where it has the capability to do solo jungle. Yes, Karrie is one of the best to become a Jungle Hero because she has a passive that can deal additional damage to the jungle monsters, she can also do solo jungle without the help of her other teammates, it may take a risk sometimes, but she will survive in this new jungle system. Make sure that she had a jungle item so that it will have more additional damage to these jungle monsters.