Kadita is great nuker as a mage during team fights and battles, she can deal great magic damage to numerous enemy heroes within her range, she has a crowd control and dash skills a great combination for initiating enemies.

Difficulties might be experience or get in mind while playing Kadita

Kadita is sure is a lane hero, she have AoE skills to clear wave of minions faster or poke enemy heroes at early game, she can also survive ganks from enemy with her skills that provides damage reduction, immunity from disables, dash, and disable.

She has a really low  basic attack damage and her skills has high mana consumption going jungle is a really bad idea for Kadita it will only consumes your HP, Mana points, and time better stay behind turrets for protection.

· Every 30 seconds, Kadita receives Blessing from the Might of the Ocean.

· In 4 seconds after taking damage, she will regenerate the 65% of HP loss during the skill’s duration. 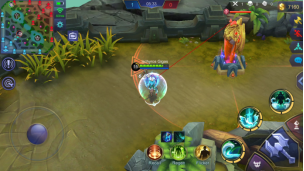 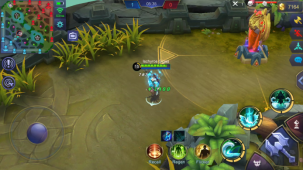 · Kadita transform to a mermaid and summons an ocean wave to a specified direction dealing magical damage and slowing by 70% the enemies on its path.

· When reaching its range limit the wave will come back to its casting area with Kadita inside, dealing additional magical damage.

· After cast, she will ride on the wave gaining immunity from all crowd control and disable and reducing damage taken.

· She can re-cast this skill or use other skills to immediately get off the wave.

· This skill ignores all obstacles.

· Kadita summons an ocean wave to mark a designated area, after a period of time, the wave surges out of the ground, dealing magical damage and knocking enemies into the air by 1.5 seconds.

· This skill can be cast during Ocean Oddity (1st skill), by doing so, Kadita releases it at her current place and the wave surges out faster. 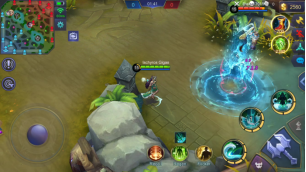 · With the Might of the Ocean at her command, Kadita summons a tsunami in her position, sending 6 waves 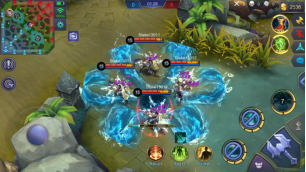 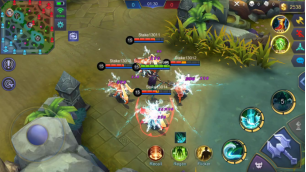 Flicker – blinks to a certain distance in a specified location, for 1 second after the blink, after blinking hero’s physical and magical defense increase.

· Helps you escape threats, chase down escaping enemies, and cast your skills in a better position.

Initiating Combo: Use during clashes or team fights.

1. Stay behind allies and out the vision of enemies. 2. Initiate and enter the battles by casting Kadita’s 1st skill. 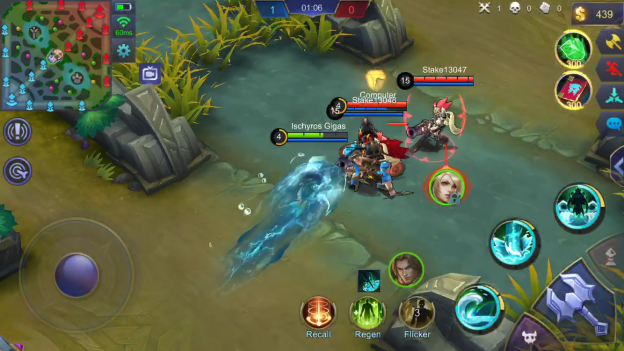 3. Cast 2nd skill immediately when reaching enemies spot to knock them up.

4. While enemies in the air, move to a better position (their position) and cast Ultimate skill to deal massive damage. Surprise Combo: Use when enemy target is unconscious that you will attack him/her.

1. Start by hiding in the nearby bush. 2. Cast 2nd skill when the target is inside its range. 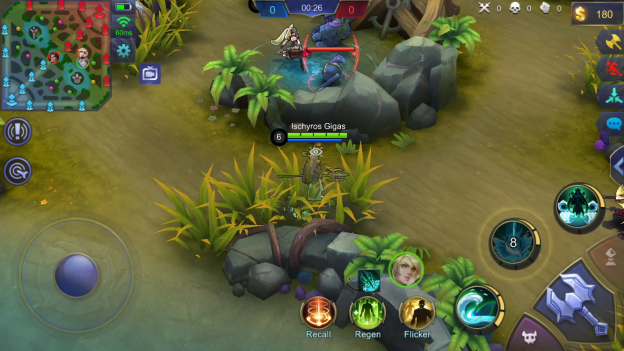 3. Dash to its position by using 1st skill. 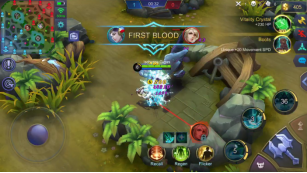 Burst – This item set I use for Kadita, it deals massive damage good for team fights or solo battles, but it lacks mana regeneration, CD reduction or other sustaining items for mages, you can change non-core items for optional items below.

· Unique Passive: Exterminate – after a skill hits a target, magic power increase by 15%, the next skill will terminate this effect.

· Unique Passive: Timestream – after getting a kill or assist, the CD of Kadita’s ultimate skill is immediately reduced by 35%.

Magic Worship – when dealing damage that is more than 7% of target’s max HP for 3 times in 5 seconds, the target will be burn for 3 times, each burn deals 82-250 magic damage. This effect has 12 seconds cooldown.

Non-Core Items – items that can be replace by optional items.

Invulnerability – being unable to be target by skills or basic attacks or take damage.