In 4 seconds After taking Damage, she regenerates 65% of HP reduced within the skill’s duration. Every 30 seconds. 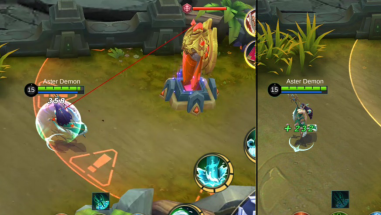 Kadita recovers 65% of lost HP, the amount of HP depends of the damage taken. example: 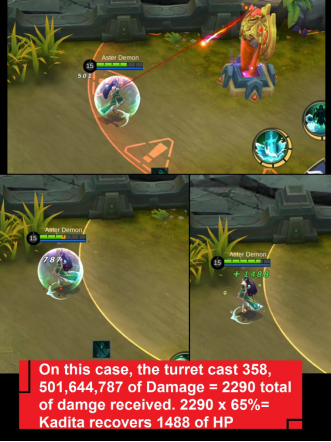 This passive actives every 30 seconds, you can also check it looking the symbol above the Regen or the water orb rotating in Kadita’s Body. 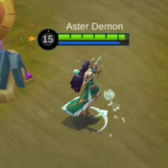 This skill is Blink and AOE dmg

She rides on the wave, dealing Magic Damage and slow the enemies by 70%. 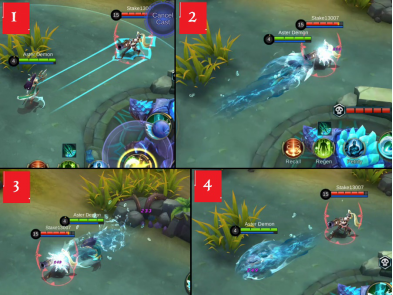 She gains immunity to all crowd control skills and reduces the damage taken when she is inside the waves. 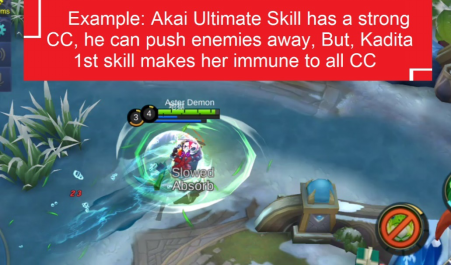 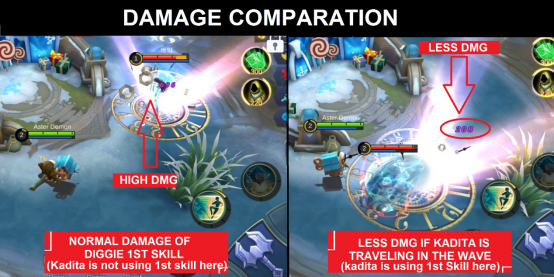 She can re-cast this skill or use other skills to immediately get off the wave, then the wave would travel itself in the current direction to deal continuous damage. 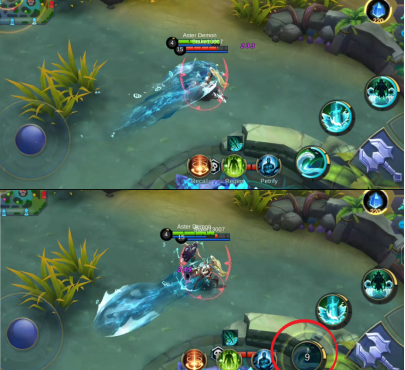 Use this Skill while teamwork, Kadita immunity to CC and damage reduced while she is on the waves is an advantage to her.

TIP 2- Inside the Enemy Turret

you can use this skill inside the enemy turret to kill an enemy hero. KEEP AN EYE ON IT!

TIP 3-Through the walls

This skill allows Kadita going through the walls.

This skill may help you to chase an enemy or escaping. Just re-cast this skill or use another skill to get off the wave, otherwise Kadita will return.

2nd Skill Breath of the Ocean

This skill is an CC skill and AOE dmg

Kadita summons an ocean wave to mark a designated area. After a period of time, the wave surges out of the ground to deal Magic Damage and knocks an enemy into the air for 1.5s. Kadita can cast this skill during Breath of the Ocean. By doing so, she releases it at the place she stands at and the waves surge out faster.

Always use it when Gank with allies, hide in a brush and make a surprise attack! this will help to knock enemies in the air to allow your allies kill them.

Always analyze the enemy movements, otherwise, you may lose the hit.

Use the perfect combination combo of 1st skill + 2nd skill to make a surprise attack. also, using this combo will cast this 2nd skill faster. 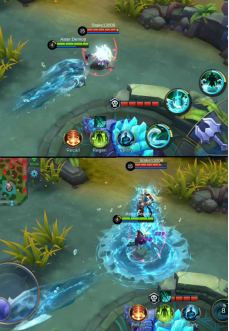 With the might of the ocean at her command, Kadita summons a tsunami to crush nearby enemies. Each wave deals Magic Damage. The more waves an enemy takes, the more damage they take. 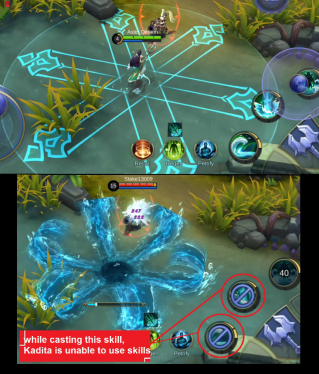 The tsunami then returns to her and deals Magic Damage to enemies on the path. TIP 1-As close as possible

Before using this skill, always make sure stay as close as possible to the enemy to cast high dmg

TIP 2- Immune to CC and Damage!

This skill makes Kadita immune to all CC and damage! always use it when teamwork with allies, this will help a lot to push a lane and killing enemy heroes.

TIP 3-Inside the Enemy Turret

With the 1st and Ultimate skill CC immunity, you can attack inside the enemy turrets and come out unharmed! KEEP AN EYE ON IT!

2. Make a surprise attack using 2nd skill to knock the enemy into the air

3. Immediately use 3rd Ultimate skill and follow the enemy

4. If the enemy is trying to escape, use 1st skill and press the skill again to get out from the wave. Or use flicker spell to chase the enemy and kill it.

5. Make sure your skills are refreshed. Hide in a brush and use 2nd skill to make a surprise attack (this skill will knock the enemy into the air)

6. Use 1st skill (going towards and around the enemies)

8. Destroy the enemy turret or kill the lord or turtle if you can.

You can use default build or Top players builds

I recommend this both too, they will be useful:

Flicker: after using all skills, they will be in cooldown, this spell will help you to teleport you un a certain distance. It may help you un bad situations.

Aegis: Generates a shield that absorbs dmg. Nearby allies’ gains shield too.

Execute: deals 220-500 and 10% of the enemy’s lost HP points of True Damage the designated enemy (scales with levels). The true dmg ignores the shield effect and if the target is slain by execute it’s CD will be reduced by 40%. 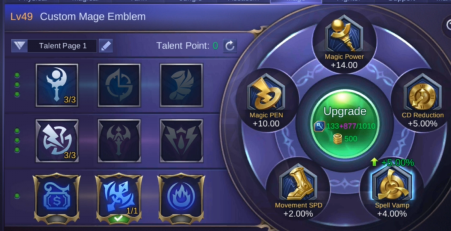 Diggie: this hero has strong CC, Diggie 1st skill can increase your Ulti or 2nd skill Hit rate. Also, ulti may help if you got Crowd controlled by enemies. Example: chou.

Strong Against: others: Gusion, Zilong…

Weak Against: Others: Chou, Natalia…

Helcurt: his strong silence and burst damage, he can knock Kadita off.

Always upgrade 1st skill, this will allow to Kadita clean lanes easily, she gains immunity to all CC and reduces dmg taken when she is inside the waves. After unlocking all skills, upgrade ultimate as your priority instead 2nd skill (Ulti has strong Burst damage)

Start going to Mid lane or with a partner in top or bottom lane if its necessary. If you take mid, always GANK with allies after cleaning the lane. I recommend gank after reaching lvl 4 to use Ulti skill (it has strong burst dmg)

GANK with allies!
Always gank with allies, Kadita is an excellent hero for teamfight. It will help you to push lanes and destroy turrets.