Every 30 seconds, Kadita receives Blessing from the Might of the Ocean. In 4 seconds after taking Damage, she regenerates 50% of HP reduced within the skill’s duration. 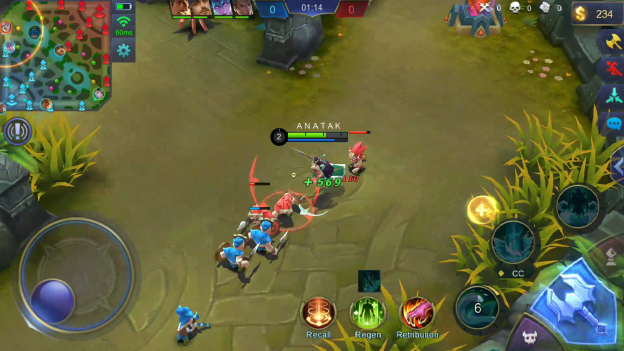 Kadita becomes a mermaid and summons an ocean wave. She then rides on the wave, dealing 265(+90%Total Magic Power) points of Magic Damage and slow the enemies by 70%. She gains immunity to all crowd control skills and reduces the damage taken when she is inside the waves. She can re-cast this skill or use other skill to immediately get off the wave, then the wave would travel itself in the current direction to deal continous damage. This skill ignores the obstacles. 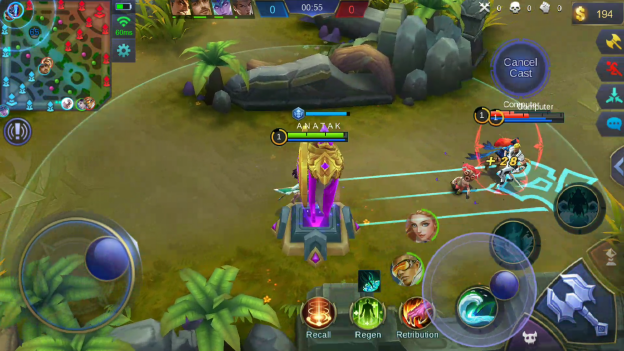 *Ride on a wave while dealing damage* 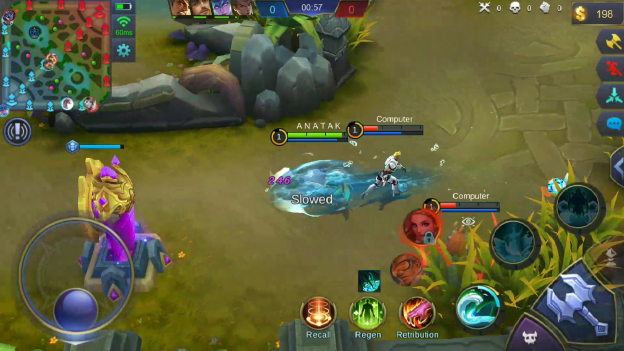 *Kadita return to the location where she casted the skill*

Kadita summons an ocean wave to mark a designated area. After a period of time, the wave surges out of the ground to deal 350(+140%Total Magic Power) points of Magic Damage and knocks an enemy into the air for 1.5s. Kadita can cast this skill during Breath of the Ocean. By doing so, she releases it at the place she stands at and the waves surge out faster. *Aiming for an enemy* 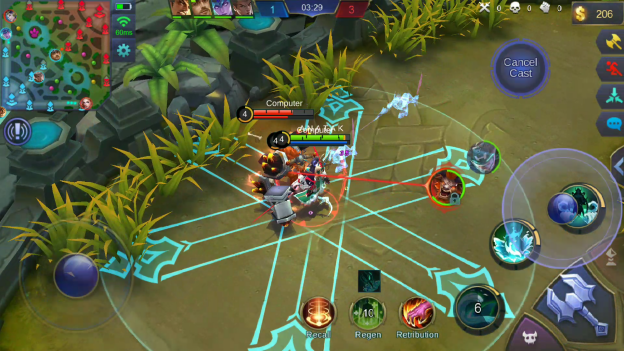 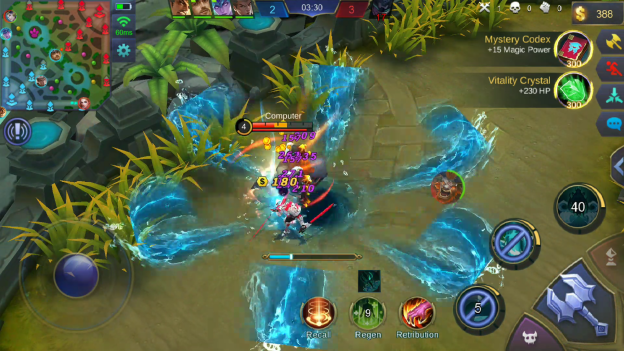 *You also can use other item build from top global player. Go to LeaderboardsàHeroesàKaditaàInspect EquipmentàUse.*

Generates a shield that absorbs damage which is a great combination with Kadita’s Ultimate skill.

Impure Rage : Deal damage that equal to 4% of the target’s current HP as magic damage and restores 3% of your Mana.5 second cooldown.