BADANG THE TRIBAL WARRIOR IS HERE!

- Equipment’s’ and Emblem doesn’t include on Badang’s Basic Attribute.

In this part, I will show you some pictures of his passive on what it looks like. 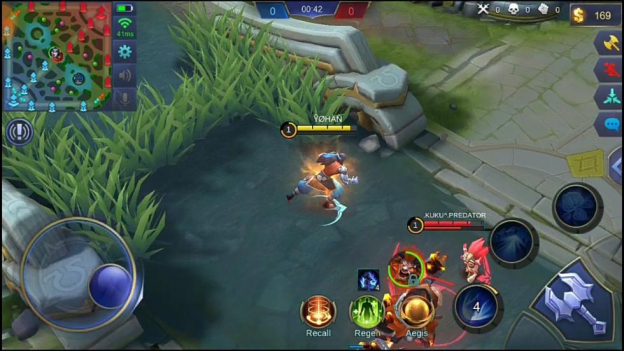 - This passive can stock up to 4 before it releases a stun from the enemies.

- High attack speed can make the stock even faster.

- Using skills, passive skill will be also added to the stock.

a. The higher the attack speed, the faster the stock will do.

b. This is effective when, doing 1v1 combat.

c. This skill is a better assist.

a. Hero can only be moving a little distance forward but will not do any stun.

b. Doing 3v3 or 5v5 this skill is not highly recommended because this skill can only hit one enemy and not use for crowd control.

c. Take a risk or sacrifice yourself.

Badang coheres all his strength to his fists and perform an overwhelming fist wind, dealing 220(+70%Total Physical ATK) points of Physical Damage to the enemies on the path and slowing them down. The damage of Qigong Fist will trigger basic attack effect and stack one time for the Chivalry Fist. All fist winds of Badang explode when hitting the obstacles left by him, dealing extra 155 (+50%Total Physical ATK) points of Physical Damage.

In this part, I will show you some pictures of his QIGONG FIST on what it looks like.

- When using this skill, Badang’s stock for his passive will be added.

a. This skill can target multiple enemies at a short range.

b. This skill is a easy way to clear a single lane minions.

a. This skill is easily can be avoided.

b. The range for this skill is too short.

c. It only targets a straight-line enemy.

On this part Equipment, and Emblems are not added to these bonuses as we can see on the picture below:

Badang charges his fists and dashes towards the designated direction. dealing 230(+50%Total Physical ATK) points of Physical Damage to the enemies along the path. After the dash, Badang separates the enemies on the path and leaves an obstacle and when hit, it will take damage for 130(+30% Total Physical ATK). This skill can be stacked.

In this part, I will show you some pictures of his FIST BREAK on what it looks like. 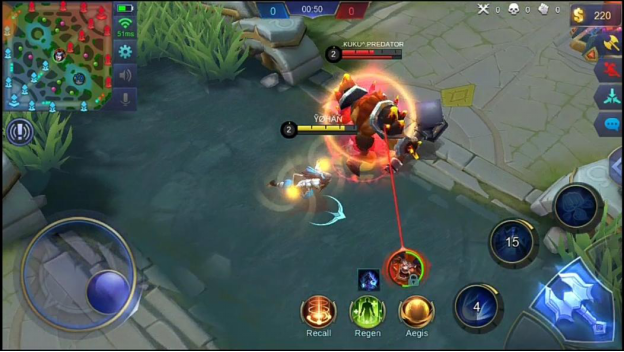 - This skill can create a wall when successfully hit the enemy.

- A perfect combination with Grock’s wall or 2nd skill.

a. Is one of the useful orders to trap the enemies.

b. A perfect combination for Grock’s wall just like I mentioned above.

c. This skill is effective for 2v2 battles.

a. This skill failed to hit an enemy, it will not create any walls

b. 5v5 battle of using this skill is not that good unless Grock is present in the battle field.

c. It may take a risk for you take down enemies because Badang is not a range hero.

On this part Equipment, and Emblems are not added to these bonuses as we can see on the picture below for this skill:

In this part, I will show you some pictures of his FIST CRACK on what it looks like. 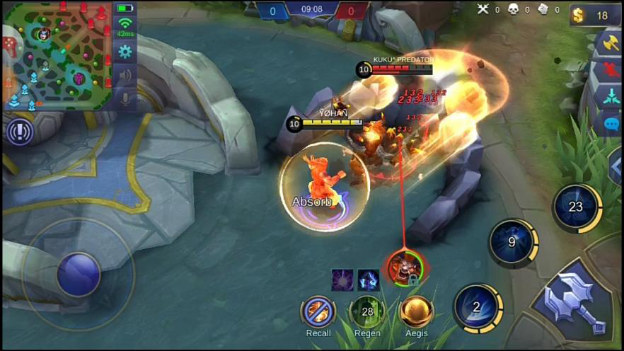 a. When you successfully trapped the enemy on the wall you created, the skill can long last up to 3 seconds by doing a burst damage even tank cannot stand this kind of damage.

b. Can hit multiple targets when they trapped on the wall you created.

c. One of the fastest to kill your enemy on 3v3 battle combat.

d. This skill can be immune to CC skills.

a. When you failed to create a wall, this skill can only long last for 1.5 seconds (estimated time).

b. Easy to dodge with the heroes has an escape skill, but for the heroes only depends on flicker like Layla, yes, it is very effective.

c. It may take some risk sometimes.

On this part Equipment, and Emblems are not added to these bonuses as we can see on the picture below for this skill:

A. TO PERFORM THIS COMBO, MAKE SURE YOU HAVE A 4 STOCK OF HIS PASSIVE. 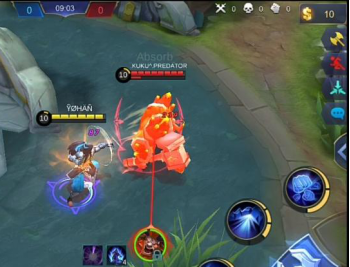 B. USE BADANG’S 1ST SKILL TO DAMAGE THE ENEMY. 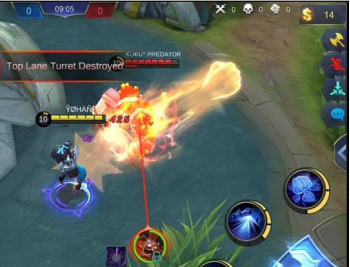 C. USE BADANG’S 2ND SKILL TO TRAP THE ENEMY. 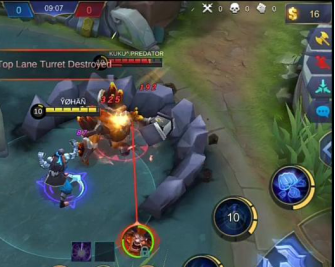 D. USE THE ULTIMATE SKILL TO PROVIDE A BURST DAMAGE.

For the Gear Analysis of BADANG, I will show to you 2 build categories for this hero that I will be named it as “My Own Build” means I will share to you my Best build for him.

This item gives +22 armor and +40 movement speed and Physical defense will go up to 5 with each basic attack received up to 25 points.

This item gives +65 Physical Attack, +25 Mana Regen, +250HP, +10% CD Reduction, +5% Movement Speed and +15 % Lifesteal. After using a skill, the next basic attack will deal an additional 85% of Physical Attack as True Damage. This effect has a cooldown of 1.5 seconds

This item provides +800HP, +30 Mana Regen, +10% CD Reduction and +40 Physical Defense. After a hero activates this skill, their next basic attack deals bonus attack that equal to 2% of the hero’s total HP. The enemy target and surrounding units are slowed for 1.5 seconds. This effect can only be used once every 1.5 seconds.

This item gives +170 Physical Attack and +5% Movement Speed. Attacking enemy units that have HP below 50% will raise hero’s Physical Damage by 30%. Last 2 seconds. (Take effect before damage is dealt).

A. FIRMNESS: USE TO INCREASE ARMOR

B. BRAVERY: USE TO INCREASE PHYSICAL ATTACK

DISABLING STRIKE: SKILLS HAS AN EXTRA 15% SLOW EFFECT FOR 3 SECONDS and INCREASE PHYSICAL ATTACK by 30% long last for 3 seconds. Cooldown before use to it again is 10 seconds.

A. AGILITY: USE TO INCREASE MOVEMENT SPEED

B. FATAL: USE TO INCREASE CRITICAL HIT

A. FIRMNESS: USE TO INCREASE ARMOR

B. INSPIRE: USE TO INCREASE COOLDOWN REDUCTION

C. FORTRESS: USE TO INCREASE ARMOR BY PERCENTAGE

ATTACK AND DEFENSE: CONVERTS 0.40% OF MAX HP INTO PHYSICAL ATTACK AND MAGIC ATTACK.

1. FLICKER: Use for escaping or chasing enemy

2. PETRIFY: Make the enemy become stone for a short period of time.

3. AEGIS: Give a shield with the hero itself and the lowest HP of an ally.

4. RETRIBUTION: Deals 600-1400 points of damage to nearby jungle monsters or minions.

MAXIMIZE THE ULTIMATE SKILL NEXT (till level 12)

Good day to all MLBB players and Thank you for appreciating my work.