Too much depending on skills

Ruby’s basic attack has no lifesteal, however her skill can get 125% physical lifesteal effect from equipment. After every skill casted, Ruby can jump to another place, increasing physical and magical defense for a short period of time (effect increase with level, up to 3 times). Ruby owns 5% physical lifesteal herself.

Ruby passive is essential for her agility. With her passive, you will gain physical and magical defence that can stack up 3 times and you can jump to chase enemies or flee from the battleground. 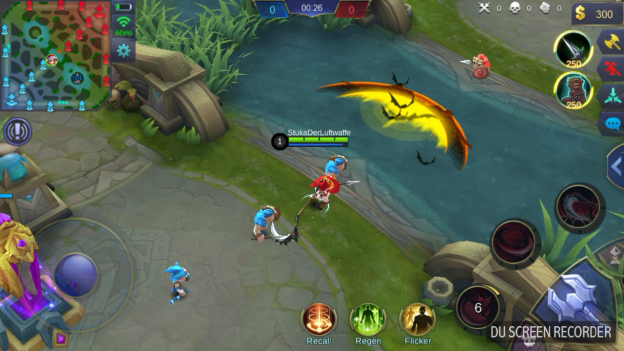 This skill will help Ruby to clear lanes more faster despite her low damage. Use this skill too in order to slow down your opponent with her slow effect.

Wields the giant scythe to attack twice. Every attack deals 40(+55%Total Physical ATK) pts of physical damage, stunning the enemy for 0.5s and slowly pulling the enemy towards the hero. Deals additional 30% of damage to enemies in the outer ring. 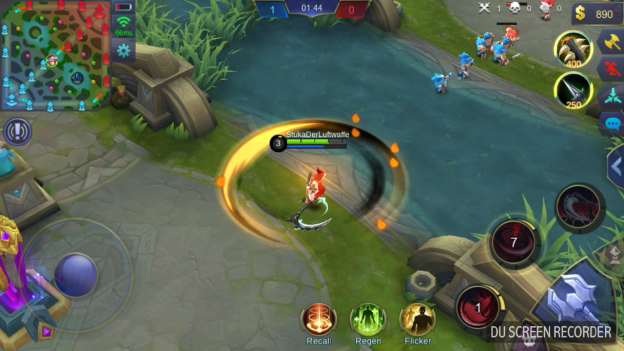 With stun only 0.5s, use this oportunity when you are attacking the opponent with teammates or when the enemy is diving into your tower.

Uses the scythe to attack horizontally in a wide range, dealing 205(+180%Total physical ATk) pts of physical damage to hit enemies, pulling them to the hero’s position and stunning them for 0.5s. Only use this skill when you are near the tower and when there’s an opponent trying to escape from the battle, don’t forget this skill is also useful for rapid regeneration effect when enemy is grouping up. 1. Stun your enemies with her 2nd skill and move away with your passive skill. 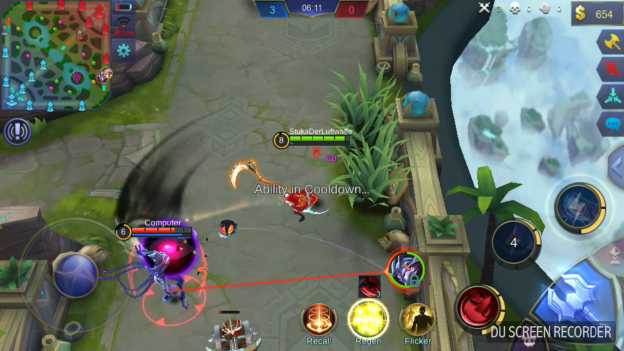 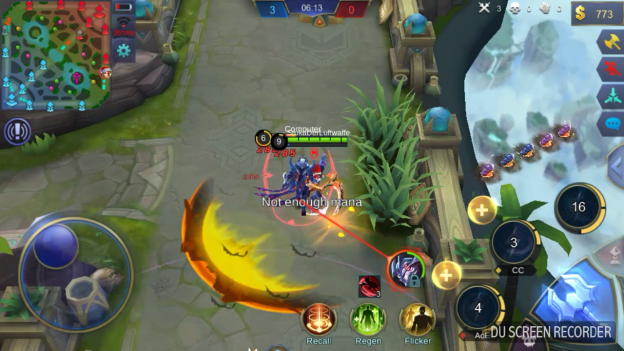 2. Drag your opponents with her ultimate and shove the shockwave using her 1st skill. 3. If the opponent is still alive and trying to run away, use your 1st skill again to slow down your enemies and hit them with your basic attack. The Blood of Vamp build

Pick Haas claw and magic shoes in early game so you have fast cooldown and quick regen with her passive, buy Bloodlust axe, Endless battle, and Wings of apocalypse queen so you have a big amount of lifesteal set, and don’t forget to buy Immortality to ensure if Ruby’s slained, she will be resurrected in no time and can recover her HP quickly.

Buy Cursed helmet first so you can get the unique passive that deals 1.5% of one’s max HP as magic damages per second to nearby enemies, then get the Immortality and magic shoes for fast cooldown and your second chances to run away from disadvantages. Dominance ice is also important to slowdown your enemy movement and lower their attack speed by 30%. Demon’s advent and Bloodthirsty king is also important because when an enemy attack, their attack power reduced till 6% and can stacked up 3 times, also when you got kill or assist, your HP will be regenerate by 20% within 5s.

Ruby’s ultimate will increase her range effect with this battle spell, but you have to do it quick and near Tower/Teammates and this is Ruby’s last effort to run away from the enemies, so use it wisely.

Petrify is essentials when you are going to use Ruby as a tank, stunning enemies and hook them with ultimate near the tower or teammates.

With Vitality and Inspire, Ruby became more durable and her skills will be quick on cooldown. The Brave Smite is also useful for Ruby because her CC will grant additional 5% of her max HP. Have cooldown 10s.

Recovery will boost Ruby’s lifesteal effect because of the hybrid regeneration. Focusing Mark is essential for Ruby because this talent will be focusing onto 1 enemy hero and dealing damage from allies by 6%.

Using Greed will give Ruby 10% Lifesteal on the begining of the game and Weapon Mastery will make your physical attack from gear increase by 8%.