The 1718 Lab was located in a gigantic planar cabin of space rift where gathered plenty of scientists from all over the world. They devoted themselves to creating more powerful and advanced human being. Gathering DNA from swordsmaster of hundreds of different races, they created the ultimate swordsman using advanced technology and named him Saber. His sword can tear a hole in spacetime, allowing him to travel to any place or time. His skills as a swordsman make him difficult to defeat, and also lonely beyond compare. After countless challengers were drawn to the land of dawn, Saber also turned his sights on this place, ripping through the fabric of space and time to set foot in the land of dawn and find an opponent worthy enough to face him.

Saber passive is when his attacks hits the enemy he deals a reduction of armor by 7 that can be stack to up to 5 times. Which is very useful of him as an assassin especially when his first ability is cast, you might want to go back or else you’ll be assasinated. This passive can be still amplified using a specific item. 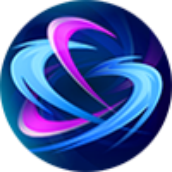 Casting this skill, Saber will spawn 4 flying swords that will deal damage to enemy. This swords can whop back to Saber after specific time. Moreover, they can also be called back using the second skill, Charge. Also, his 1st skill is best in stacking the passive since it can reach far to the enemies. This skill is best as well in countering Natalia when in stealth mode, she will be surely be hit. 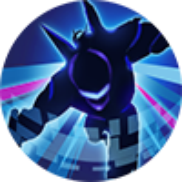 Skill that charges to a specific location, also an escape skill when being chased down by enemies. This is also a finishing move especially when 1st skill is cast, when charge is used swords will flyback which will deal damage along charge. 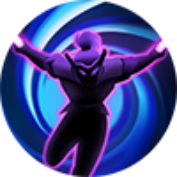 Attacks an enemy, knocking them airborne and dealing 3 sweep in a row. Saber’s ult is the most used ult to counter almost every hero in game. His ult will give time for his allies to deal damage once the damage dealer, which is the most target in his ult, is knocked up. His ult counters best, Fanny - Lance - Hayabusa - Kagura. 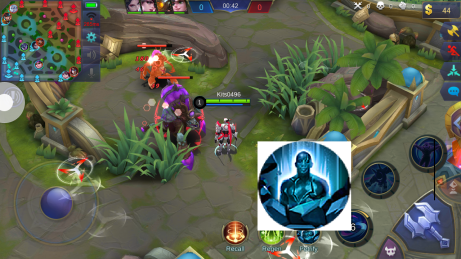 In early game, getting a blue buff is a must especially for saber since his 1st skill needs to be spawn from time to time, which inflict passive and stack. I prefer using Petrify for Saber since he is an assassin the needs to roam and kill.  Automatically, when ult is used they will try to escape thus petrify will stop them from going anywhere to finish the kill.

After getting the blue buff, laning is a must, clear the lane from minions and cast 1st skill unlimitedly to stack passive and deal damage. This will also makes minion easier to kill. 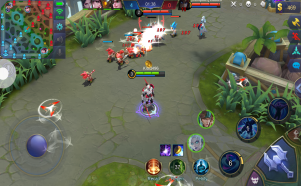 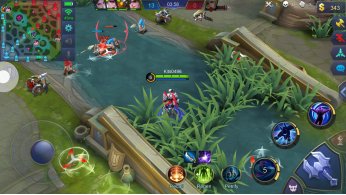 When ult is already, available poke enemies near the turrets as possible to deal additional damage. After poking enemies with 1st skill and has stacked passive using ult

Ganking, helping out a ally to finish up an enemy, knock an enemy air bone and will allow allies to deal damage consequently. Combo for Saber once ult is done, quickly spawn 1st skill and Petrify if enemy is still alive. 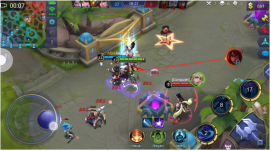 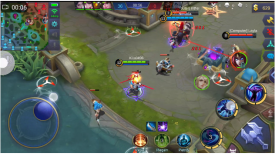 As an assassin, always go for a kill. Kill the damage dealer as necessary, in the pics above Irithel is the much needed kill because she is the damage dealer, Then finish off Layla, (DOUBLE KILL)

Bloodlust axe, to gain spell vamp in casting skill also giving him a 10% Cooldown Reduction (CDR). Magic shoes for additional CDR then the special item Blade of the 7 Seas when used it will immediately lower down enemy’s that helps alot with   his passive. Rose gold will give a shield once health is low. Malefic Roar Damage penetration, and Immortality for resurrection

. As mention, I prefer petrify but retribution works well too. Getting this will allow saber to farm and to level up as quickly as possbile.

Best emblem is assassin itself, any talent will do, whether may it be; additional 6% when fighting a hero alone, or extra gold in kills. The main thing is when assassin emblem is used the amount of damage penetration is high ensuring kills.