Sun had been one of the worst heroes for a long time, and with this rework, he’ll  finally be relevant in the meta. His concept is based off Sun Wukong, or the Monkey King, as seen by his epithet. He was the main character in Journey to the West, a classic Chinese novel.

Since he is a legendary character who possesses immense strength and speed, it’s only a given that he would be given the same treatment in-game.

Sun, born from a rock, has been extraordinary since the very beginning. Once he was pinned down under a mountain by gods, unable to move even a little bit. He watched time changing and watched the world being changed by the time. Snow covered his body parts that were exposed outside the mountain, but could never freeze his heart full of enthusiasm for freedom. When the opportunity showed, he chanted 'freedom' loudly and broke down his imprisonment. Then he laughed and flew away. Now, Sun has come to the Land of Dawn. In here, this stone-born monkey with a soul that cannot be tied down will start his own legend again.

Again, this was roughly based of his story in Journey of the West.

- Creates distractions for the enemy team

- Can lock down a single target

- Low damage compared to other fighters

Enemy units near Sun or his doppelgangers experiences a 8% reduction in physical defense. Stacks up to 3 times.

Sun hurls his Golden Staff towards a designated direction, dealing 250(+60% Total Physical Attack) points of Physical Damage to enemies along its path. Heroes and monsters that come in contact with the Staff experience a 60% reduction in movement speed for 2 seconds. At that point, Sun will create a doppelganger to attack the enemies.

Doppelgangers possess 40% of Sun’s stats and last for 5 seconds.

The only CC in your skillset. Also makes for a good clear in laning phase, but falls off late game. 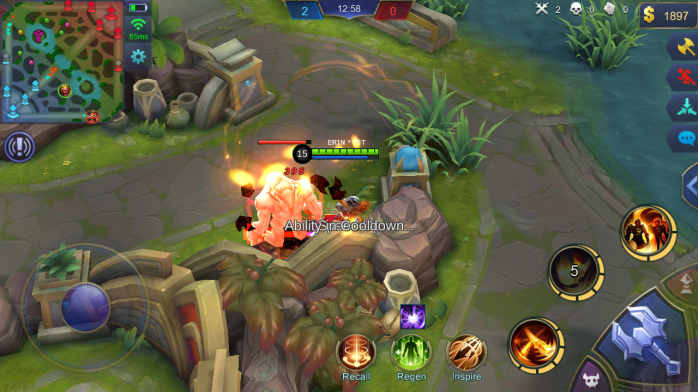 Your only form of mobility, and honestly not a very good one at that. However, it does make for a good ability to chase. 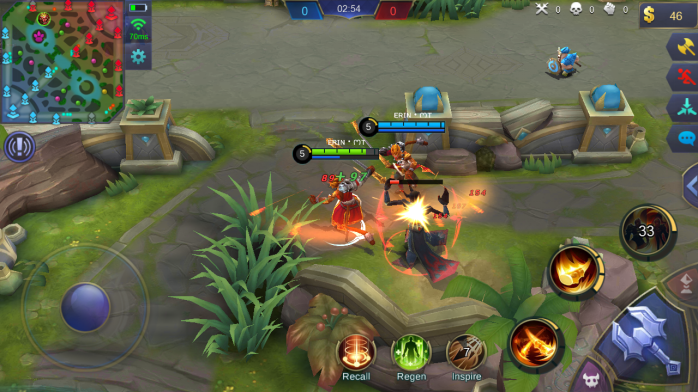 Sun summons a doppelganger that has 70% of his attributes.

I feel this is the best build for him because that’s usually how fighters are built nowadays. Moreover, his clones will also benefit from the high health and defense and can act as extra distractions for the enemy.

The most popular spells for tanks right now.

Since Sun doesn’t have high mobility, you can use this to either escape or chase.

Sun uses basic attacks more than his skills, so this item goes nicely with your skillset. As a tank, your primary goal is to set kills for your carry, and Corrosion Scythe will let you slow enemies for them.

Again, another item to help your carry.

This is always a good pick for any tank. It also provides magic resistance so to balance out your stats. However, if there isn’t a hero that deals magic damage on the enemy team(although highly unlikely), switch this out with Immortality or Thunder Belt.

Blade Armor/Wings of the Apocalypse Queen

The last item decreases your enemy’s critical chance reduction, so that your carry would have a lesser chance of dying.