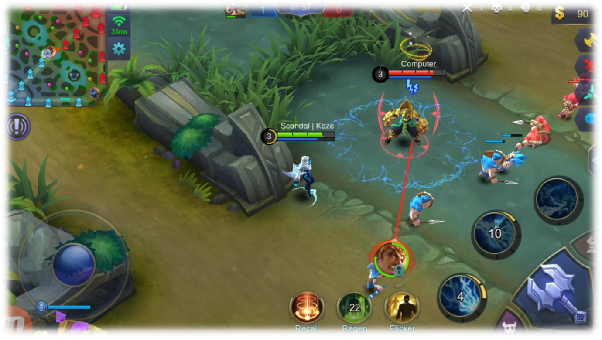 Gives the target a Superconductor effect which will amplify the effects of other abilities.

Strikes an enemy with a bolt of lightning and stun the target. Nearby teammates can eventually attack the stunned enemy. Summons a storm of lightning to all enemies around the area. Deal additional damage to enemies who receive Superconductor effect. 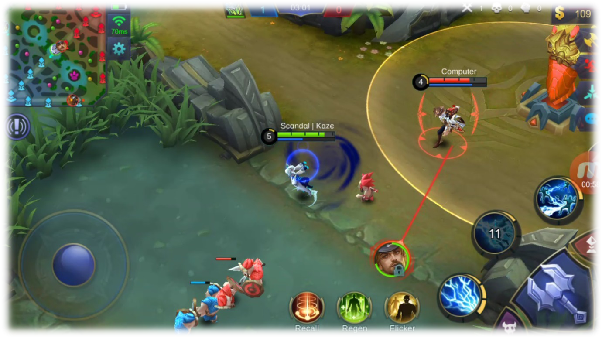 1. Use Electric Arrow to damage and stun the enemy giving them Superconductor effect. 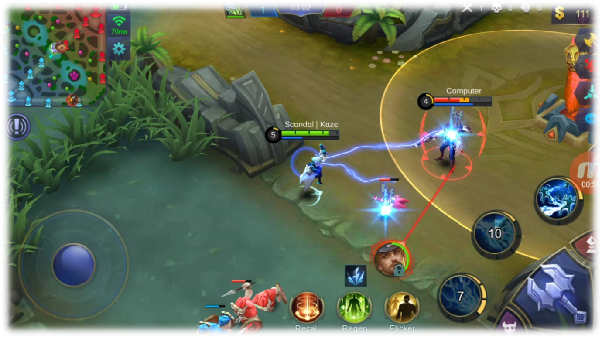 2. Then cast Forked Lightning to deal magic damage and decrease the enemy Magic resistance when the Superconductor is still in effect. 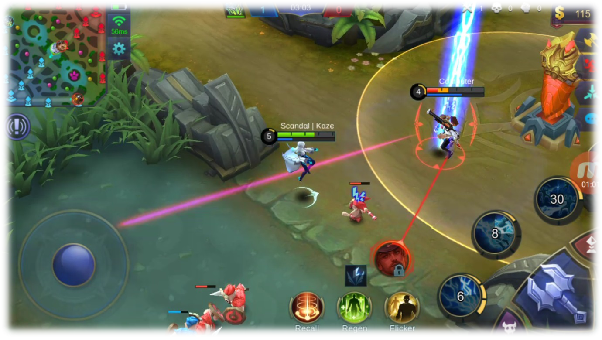 3. Cast Thunderstruck to deal massive amount of magic damage combine with the Superconductor effect which has lowered down the target’s magic resistance.

The first item for Eudora is Magic Shoes. It gives movement speed and cooldown reduction because Eudora is all about casting skills. Next item is Clock of Destiny, it gives you magic damage and mana useful to cast skills more often in the early game and you can get more magic attack every 30 seconds. Buy Enchanted Talisman next to get more magic attack and cooldown reduction giving you more chance to cast skills. Buy Holy Crystal next to get massive magic power in the middle game. For the last two items buy Devil Tears and Blood Wings which will give magic penetration and a massive amount of magic damage. 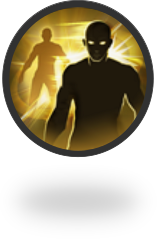 Eudora has no escape skill when in danger, so bring Flicker with you in case you want to retreat quickly. 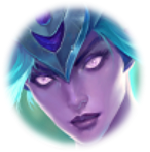