Generates a sacred shield surrounding the hero after every 2nd basic attack. When it is stacked 3 times, it will activate the sacred shield accelerator, dealing damage to any enemy that it hits. 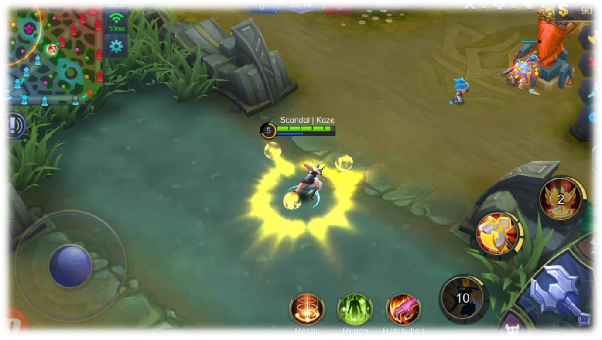 Jumps into a target area dealing damage to enemies in the area and pulling the enemies to the middle.

When the 2nd skill is activated, Freya’s shield will shine bright and enhances the attack speed of first 3 basic attacks. Third attack will stun the targets and deal additional damage.

1. Activate the 2nd skill and get close to the target to start the combo. 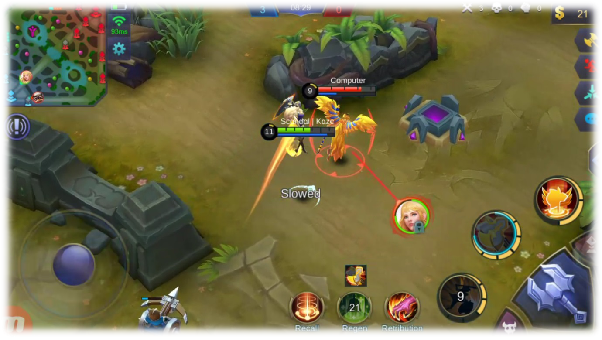 2. Activate Wings of Faith and Freya will jump towards the target and deal damage. 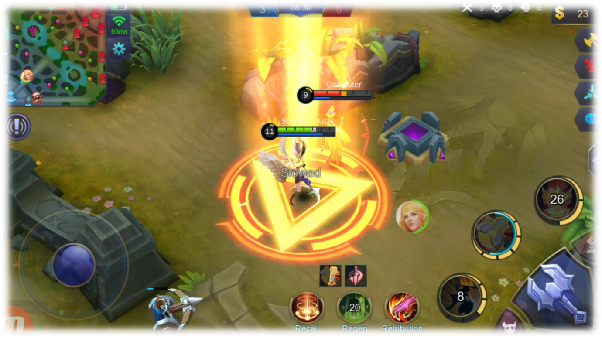 3. Enter Valkyrie mode to enhance your power and defense making your attack stronger and sustainable. 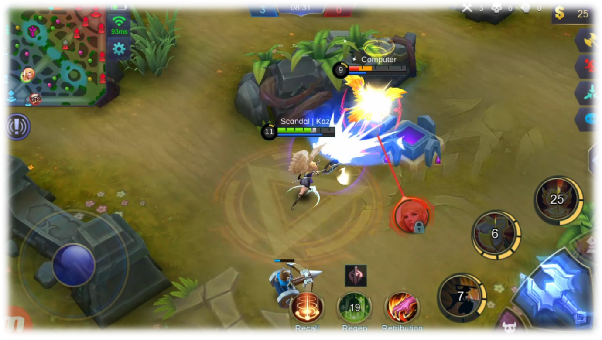 4. Use basic attack to continue lowering down enemy’s health bar. 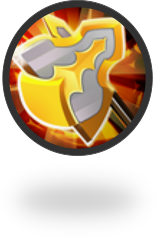 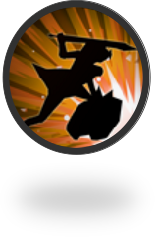 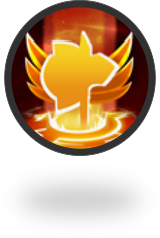 Buy Warrior Boots to increase defense and movement speed which is useful in the early game to be more sustainable. Buy Berserker’s Fury to increase attack power and critical chance. Next, buy Scarlet Phantom to increase attack speed which is useful to quickly draining down enemy’s HP. Buy Wings of the Apocalypse Queen to increase HP and reduces damage taken by 40% when health is less than 40% and increase lifesteal by 15% making you very durable in the middle game. Buy Endless Battle next to increase physical attack and lifesteal even more. With this item you could activate true damage after casting a skill. The last item is Oracle, which gives you more HP and Magic resistance. You could regen 8% HP within 4 seconds after being attacked making you more durable when in team fight.

Take Retribution to farm quickly and level up fast.

Inspire will give you more attack speed during the fight.

Take Flicker to do a surprise attack and also for an escape.

Bounty Hunter – Killing an enemy will grant you extra gold.