Does multiple gears with true damage passive ability stacks when equipped to your hero?

When using a damage dealer for your team, bonus damages are greatly beneficial in inflicting more damage to your enemy hence helping you kill them rapidly in games. Aside from critical strikes that you can achieve from different gear sets we also have bonus true damages from different items that can also help you win in combats. This gear set are best equipped to fighters, marksman or assassins who has higher attack speed and damages when inflicting damages on the enemies.

When we say true damage? What would be the first thing that will come to your mind? When you asked this to pro players they can easily give you the right answer for it. But for the benefit of the others let me explain the meaning of true damage first. When we talk about true damage, we are actually talking about damages you can inflict to enemies that are not affected by armor or magic resistance. If it says 1000 true damage, it will do 1000 true damage no matter how hard the armor of your enemies have because it will penetrate to any armor your enemy has so it will just neglect their defense and will guarantee you a 100% hit of that damage to them. True damage can be in a form of a physical or magic attack depending on the gear you provide your heroes.

since this skill can easily trigger the effects of true damage items on your gear set.

For my first test, I equipped the Endless Battle Figure 1. True Damage being triggered by your Endless Battle gear

For my second test I added the Thunder Belt

gear since they have the same conditions for the true damage to be triggered wherein after you use the skill, the next basic attack will carry an extra 50% of physical attacks as true damage to surrounding enemy units and can be used only once every 1.5 seconds. When I tried to use her Master of Camouflage to trigger this effect, the true damage of Thunder Storm is not added on your first basic attack as seen on figure 2. 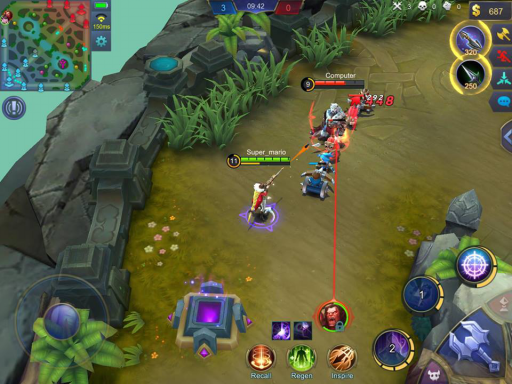 Figure 2. Only the Endless Battle’s true damage being triggered on your first basic attack Figure 3. Thunder Belt is triggered on your second basic attack

But when I hit my second basic attack, the true damage ability of the Thunder Belt is then triggered as seen in figure 3. You can also see that I was also able to inflict true damage to nearby enemies with the same amount of damage as stated on the unique passive ability of Thunder Belt. With that being said I can clearly say that when you have two items that has true damage capabilities, you cannot trigger them simultaneously as the second true damage will be reflected on your second basic attack. Also it will prioritize the true damage of the first item you bought then your second item next.

To make the experiment more fun, I then added a third item which is the Calamity Reaper

Her second item Endless Battle’s true damage is then triggered on her second basic attack still as seen in figure 5. 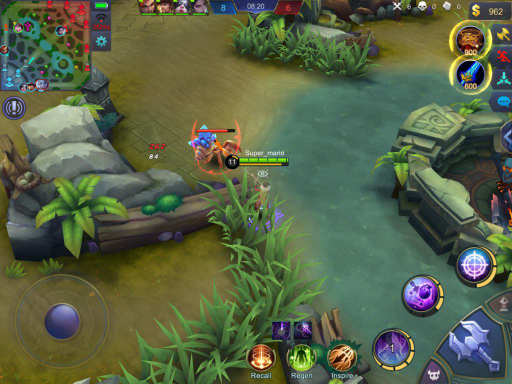 So with this experiment you can see that when you are triggering your true damage abilities even if they are physical or magical true damage, they will still be consider as the same that’s why the sequence of triggering this effect remains unchanged even if you rearrange the order of buying your items in the game.

For the third test, I added another item with true damage ability just to see if it will stack with your other gears. I added the Azure Blade 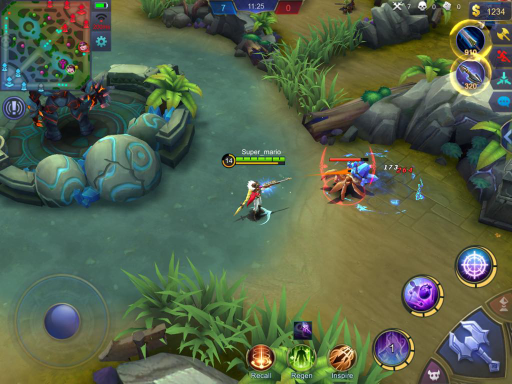 For this guide, you can see from the different test I made that you can add multiple true damage to your hero to add more bonus damages to your enemies. Using multiple gears with true damage does not trigger all at once in a single blow but it will be reflected in your first few basic attacks as seen from the previous test. So there will be no problem when you want multiple equipment with true damage for your gear because you can still trigger all their effect. The only limitation of using true damage is that you cannot use duplicate items for your gears because it will negate the true damage of the other one.