Selena uses the power bestowed upon her by the Moon God and the Abyss to switch freely between her two forms. When using skill in her elven form, Selena attaches one Abyssal mark to her enemies (when Abyssal trap hits an enemy, it immediately adds an Abyssal mark). Up to two Abyssal marks can be added to an enemy. Skills used in Abyssal form will consume 1 of these marks to deal bonus magical damage.

Selena summons an Abyssal Devil to lurk in a designated location. The Abyssal Devil smothers a nearby enemy with its body. Within 1 second, the enemy’s movement speed is reduced by 70%. After some time, this skill deals magic damage to the target and other nearby enemies, slows enemies for 1 second by 70%. Selena can summon up to 3 Abyssal Devils. Damage will decay when a target takes damage from multiple devils at the same time. This skill can be very useful as an observer in lanes and also deals high damage to minions and monsters to help Selena farm faster in the early stage of a game.

Selena uses the power of the abyss to strengthen both claws, causing the next basic attack to deals magical damage, while granting a shield that absorbs damage.

This is Selena’s core skill to deal damage while she is in the Abyssal form, use it to kill squishy heroes in fights and to clear lanes and jungle efficiently.

Selena channels the power of the abyss into magic arrows, firing them in the specified direction. Enemies hit are stunned for at least 0.5s and take magical damage. Stun duration and damage increase the further the arrows fly. Stun affect lasts for up to 4.5 seconds and inflicts magic damage. The arrow absorbs Abyssal Traps as it travels to the target enemy, effects of the traps will be inflicted to target enemy upon hit.

This skill is very helpful to stun enemies from afar to help your team engage a fight. It is also very useful to catch enemies off position for an easy kill.

Selena charges in the specified direction, dealing magic damage to enemies along the way. If this damage triggers the Abyssal Mark effect, its cooldown will reset immediately. This skill is Selena’s only dash ability other than the bonus movement speed from her ultimate use it wisely to avoid getting bursted in fights. It can also be used to pass through thin walls.

Selena melds with the Abyss, entering abysall form and gaining 30% movement speed for a short time. She also gains acces to new skills while in abyssal form. 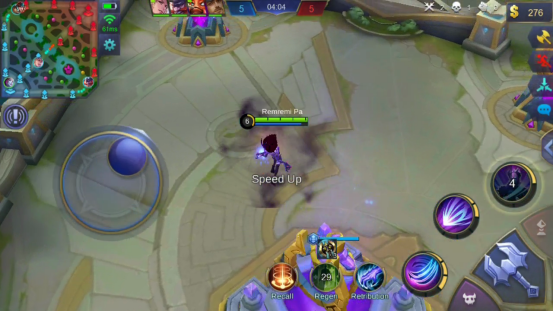 Use this skill to enter Abyssal for and get bonus movement speed.

b. Blessing of the Moon God

Calls upon the power of the moon God to rid her body of the Abyss, increasing movement speed by 30% for a short time and restoring Elven skills.

Use this skill to change back to Elven for and get bonus movement speed. 1. Wait for your target to get closer then use Abyssal trap. 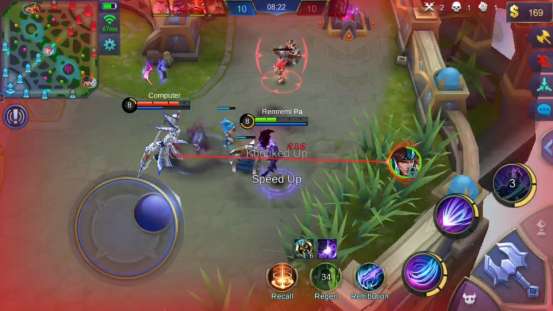 3. Then use Primal Darkness. 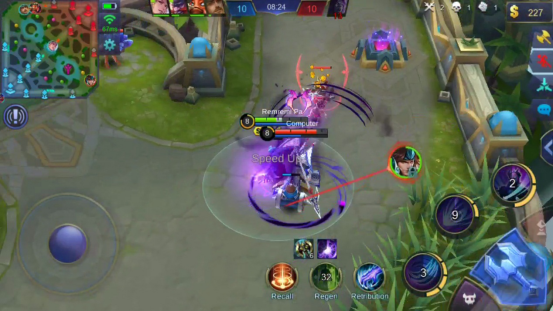 4. Immediately use Soul eater and Garotte to finish your target.

Grab Calamity Reaper for extra true damage and use Arcane Boots for some additional Magic penetration. In the mid game, buy Concentrated Energy and Holy Crystal to enhance your damage output and some magic lifesteal to improve your survivability, and then grab Devil Tears to penetrate enemy’s high magic defense. Finally, get Blood Wings to highly boost your magic power and giving you some additional HP.

Retribution can help you farm jungle faster so that you don’t miss any of your lane minions.

Petrify can help you stop channeling skills and also secures your kills by mini stunning them.

Mastery gives you cooldown reduction while Catastrophe gives you a bonus Magic power which is useful from early to late game. Impure Rage gives you a good poke with its bonus magic damage and helps you stay in a lane longer with its healing effect.