A new hero has arrived in the Land of Dawn!

Let us witness the power of this magma coated masked man!

After every 2 attacks, the 3rd attack will put a shield to aldous, that absorbs any type of damage. Lasts 3 seconds. Cooldown is 3 seconds also. 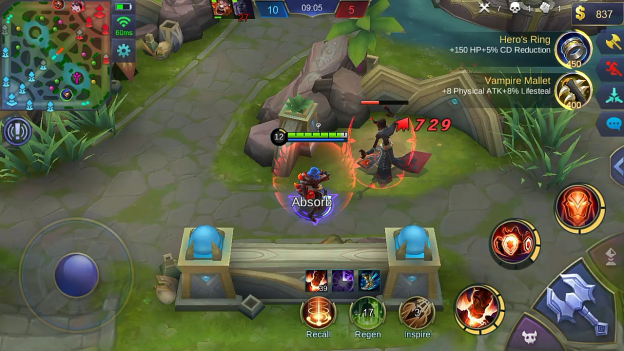 This icon indicates the passive is being triggered. After it stacks up to 2 times, the next attack will put a shield to aldous. As what I have observed, aldous’ passive will put you a shield that is equal to the damage you inflict in the 3rd attack. This means the greater the damage, the bigger the shield.

Aldous unleashes his inner energy to strengthen his next attack. This deals physical damage to surrounding enemies. 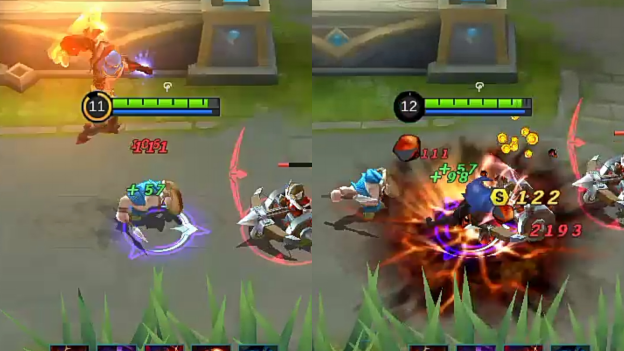 This icon indicates that his next attack is enhance with this skill. Using this to last hit any enemy adds a permanent 25/300% points of bonus damage to this skill and basic attacks. It can also stack. Killing an enemy hero adds 4 stacks and other units adds 1 stack. Aldous puts himself another shield that boosts his movement speed and makes him immune to basic attacks. Any other types of attacks gets the damage reduced by 50%. Lasts 2 seconds. 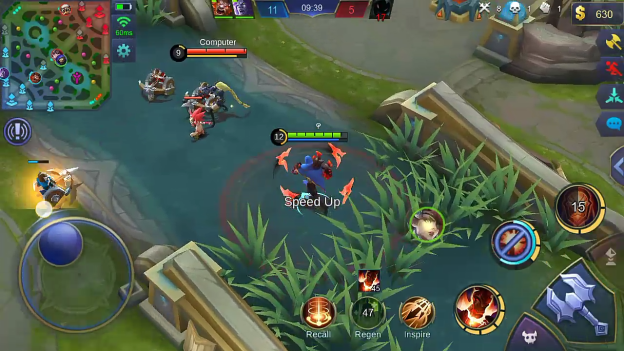 When this skill’s time limit runs out, the shield will explode, damaging and stunning the surrounding enemies. You can only reactivate this skill after 1 second to end it earlier.

When clicked, aldous is able to see all the enemy heroes in the map for 5 seconds.

Clicking the skill again while it's still in effect will make you choose any of the enemy hero that you like to target. 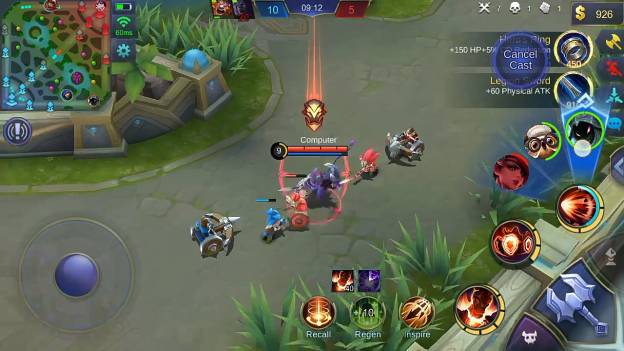 After choosing your target, it will only reveal that target's location in the map, while aldous, turns into a pyramid like shape and charge to the selected target. 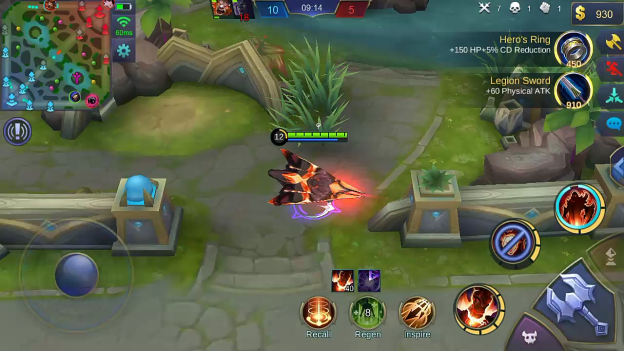 It deals damage and knockback to the target for 10 seconds after colliding. You can also click the skill again while charging to make it stop, but this causes the skill to have an increase in its cooldown time. Also, when an enemy has been targeted by this, they can only recall back to base after they collide with aldous. Or when aldous stops mid-way. 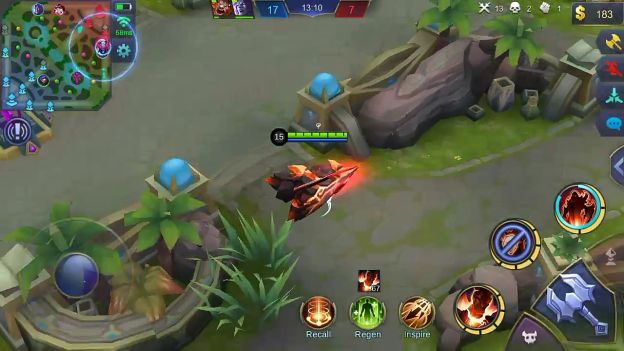 And that wraps it all up! These are the skills of the new hero in the Land of Dawn!