Angela is one of the best support heroes in mobile legends. Her ultimate skill grants her the ability to have a full-map control

by attaching to teammates and casting skills that deal damage to targets and at the same time heal teammates. · This skill launches love energy in a designated direction and location preferred by players. 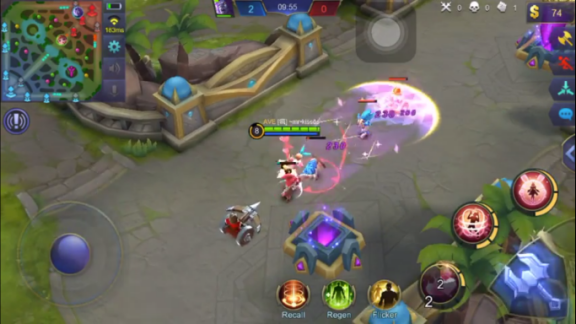 · Love Waves is an AOE skill that deals magic damage on more than one target. Besides, it also reduces the movement speed of target. · It heals Angela herself whenever the first skill is casted. · Not to mention, Angela’s first skill also heals her teammates when used on friendly target. Therefore, it is very important for Angela as a support to increase the survival rate of teammate who is in danger.

A Lover’s Mark will be shown on top of the target whenever Angela launches her first skill. Each Lover’s Mark casted will increase the damage taken by target as more mark is accumulated from first Lover’s Mark (Pink) until the fifth (Yellow). 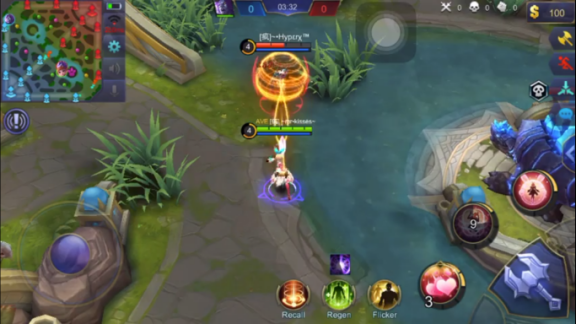 · This skill launches a puppet strings with magical damage at a specific target. · This skill is very efficient in team fight, especially when a target is remains attached, they will be lost their mobility for a few second, while teammate can take the opportunity to take down the target. · This is the best skill for Angela to have the ability of full-map control as she can cast this skill and move to any friendly target assisting them to either attack or save them from danger. 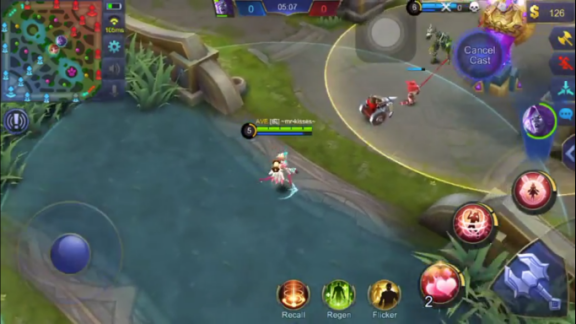 · After a few second ultimate skill was casted, a shield will be generated on the friendly target absorbing the damage taken by the target freeing them from danger. · Angela can use any of her first and second skill when she is attached to the friendly target and healing them.

· Angela can always cast her first skill on opponent when attached to one of her teammates using ultimate skill adding more magic damage to ensure a guaranteed kills for the team. 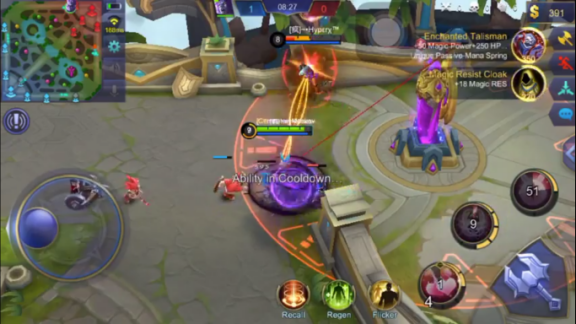 · She can also use her second skill to attach the opponent making them immobilized and adding more magic damage while using the ultimate skills.

The passive skill allows Angela to increase her movement speed whenever she uses her skill. When ultimate skill was casted, Angela can also increase the movement speed of attached target when she casts any of her skills while attaching.