Each time a basic attack hits a target, the hero’s attack speed will increase 5%, lasting 4 seconds and stacking up to 8 times. 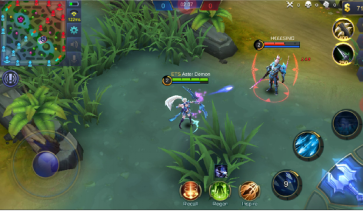 This skill is efficient helping allies attacking 3 targets at the same time. 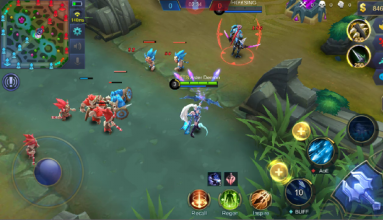 When you attack one target, you will not see 3 arrows because they are targeting only one objective. 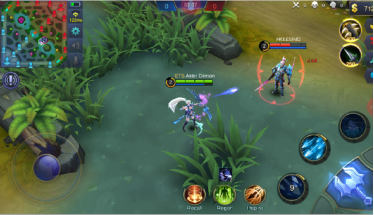 Shoots a barrage of arrows towards an area, dealing 5 hits of damage to enemies. Each hit deals 30(+15% Total Physical ATK) pts of physical damage. The arrow storm will slow the enemy, and after 4 hits, the enemy will be frozen in place for 1s. 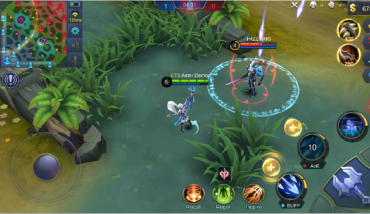 Frozen for 1s after use it. 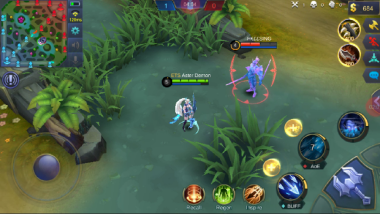 Use this skill to escape from the enemies if you are in danger, to slow their movement speed. 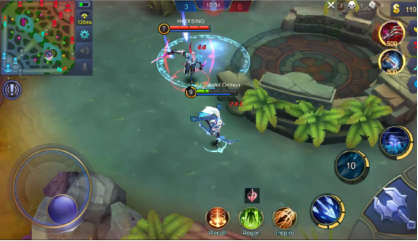 Use to remove all movement-impairing effects from yourself and become invisible for 1.5s, increasing your attack speed by 35% for 6s and movement speed by 45% for 1.5s. 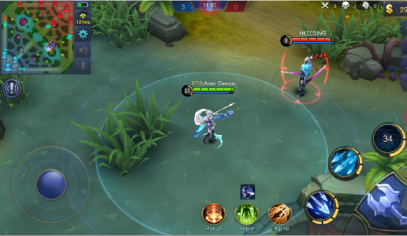 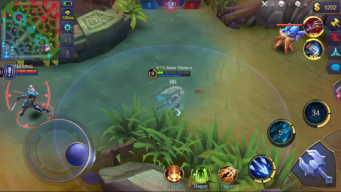 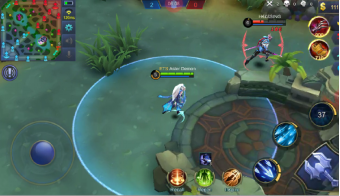 1. hide in a brush, stay at an appropriate distance and attack with the 2nd skill to frozen the enemy and dealing damage as well.

2. use inspire spell to speed up physical attack.

3. Use the 1rst skill to fire two split arrows and dealing damage.

4. If the enemy try to escape use the 3rd skill to speed up your speed and attack speed and chase him. 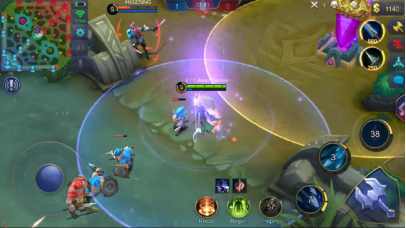 Jungle: if you will be in middle lane, learn 1st skill with inspire spell to help allies as assassins to speed up the jungle or if you want to jungle solo in middle. with the 1st skill Miya can kill monsters and clean lanes easy.

kill the turtle, with allies, if not, then keep defending your lane.

1. Make sure skills are not cooling down, when one of your allies attack the enemy first (usually tank) then use the 2nd skill rain of arrows to freeze the nearby enemies and dealing damage.

Warning! If an enemy is behind you maybe will try to kill you, put a mark to make your allies know about it and stay closer of them. 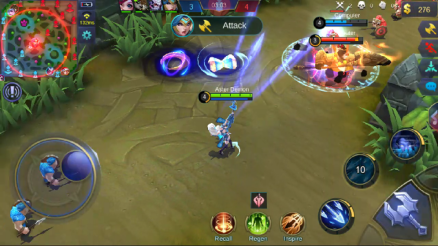 2. use inspire spell and your 1rst skill Fission Shot to give dealing damage to the enemies. 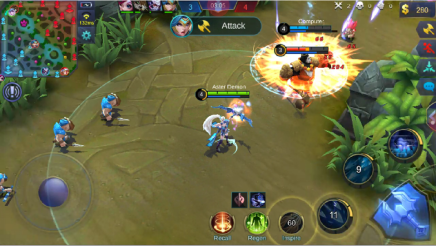 2. keep attacking with your allies and if the enemy will try to escape use the ultimate 3rd skill to speed up movement speed and attack speed to Chace them. to kill the jungle creeps faster and get more exp.

you receive an extra 10% physical Lifesteal.

to increase your attack speed +15% and movement speed +40.

for the attack speed movement speed and critical rate.

of a turret's defensive armor (perfectly to against tanks and destroy turrets fast).

Open Fire: after dealing damage with skills, increases physical attack by 5% last 3s, this skill has a 6s cooldown.

Lolita: Miya is very fragile and requires the protection of her teammates to reach her full damage potential. Lolita can help her to achieve this.

Freya: the stun of Freya and resistance and Miya stun, Freya is a good partner to protect you and fight at her side.

Akai: Akai can protect you and allies if you are in danger, he can push them away while you attack enemies.

Hylos: Miya’s damage is very high, so tanks who lack high damage will find it difficult to deal with her in the late game.

Layla: can do a good poke against her but with Miya’s ultimate she can easily dodge Layla’s ultimate.

Alucard: Alucard can jump towards you, but Miya is squishy she can evade Alucard attacks, you must stay away from him at a certain distance.

Hayabusa: Miya is very squishy, and without the aid of support heroes, is susceptible to assassins.

Natalia: Natalia is most squishy than Miya, more powerful damage, can be invisible and silencing enemies, Natalia could shred Miya before do anything.

Clint: Clint also dash backward to dodge her second skills. You have range advantage that can makes kite her with no problem.