● As Claude deals damage, his friend dexter does damage as well, aside from the attack bonus of his items; dexter likewise receive bonus damage. His passive has no cooldown, in such matter it Claude gets stronger and stronger from early to late game.

● His first skill is his core skill, it allows Claude to steal both movement and attack speed from his enemies, including minions. Also it allows him to deal physical damage. This ability can be stacked making Claude attack and move faster as it stack. 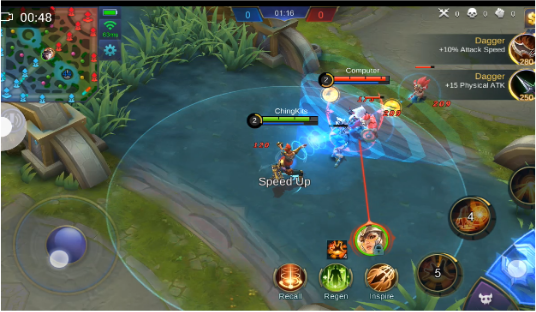 ● His second skill is his mobility skill. He summons a mirror image of dexter in an area, dealing damage to anyone near it. Also, if the skills is used again without its cooldown; Claude can switch place to the image. 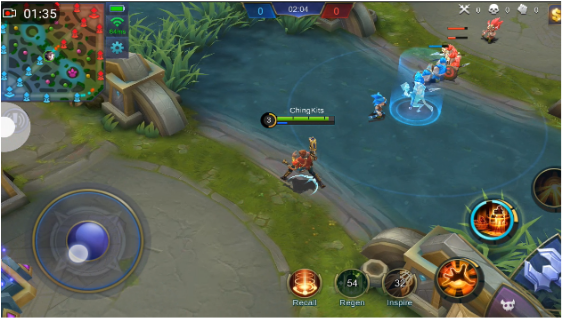 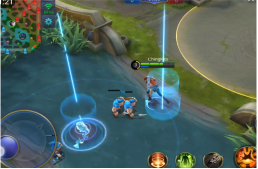 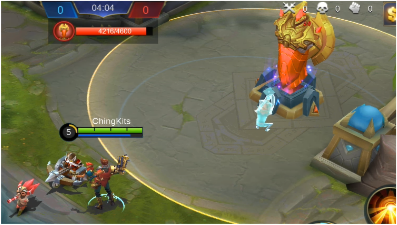 *** The Mirror Image cannot be attacked or targetted. It can’t be damage by turret, minions or heroes.

● Activating the Skill will burst the damage from both Claude and Dexter, dealing damage to all surrounding enemies. It last for 3 seconds and best done when in clash. 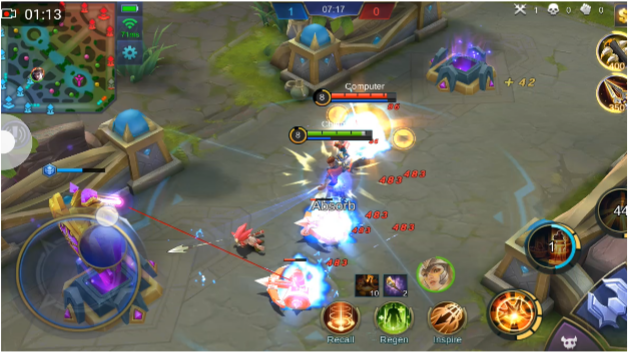 ● To maximize his ability and sustain him; rapid boots to quickly roam, endless battle to give a huge burst damage, 2 next item to give him more attack speed and 2 more items to have him deal more damage and penetration. This build will allow Claude to deal faster damage and sustain himself. I noticed that critical damage bonus doesn’t work for him but his burst damage works strong.

● This will work best for him. MARKSMAN emblem, it will give him additional lifesteal, damage penetration and especially a sure kill; because Weakness finder will allow him to slow down enemies; great for hunting them down.

● Though Claude has a huge advantage in stacking attack speed, it will be still useful to have thim use INSPIRE, to add more speed when attacking.

● I also recommend FLICKER, even if he has an escape skill, this will still of use if in any case the 2nd skill tricks wont work.