•Once in a while, when Pharsa hits an enemy with a skill or basic attack, Verri the bird also attacks that enemy once, dealing magical damage. 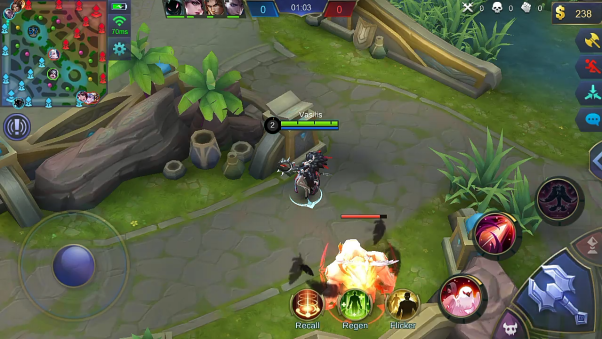 Hit an enemy hero with basic attack or manage to hit them too when using a skill to add another magical damage. 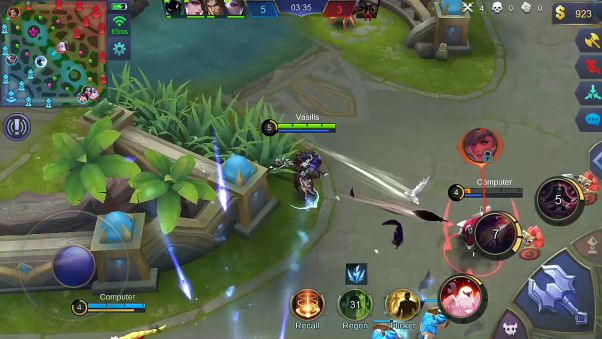 •Pharsa becomes a mist around Verri, making her able to pass through terrains. Leveling this skill also gives a permanent increase of magic power. 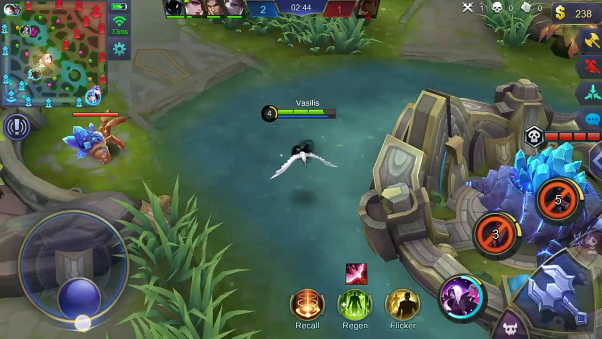 Pharsa would not become invulnerable when using this. Getting stunned by enemies could cancel this skill, so when an enemy is near, use this immediately and change location.

Pass through terrains when getting chased to give them a hard time catching up.

•Pharsa releases an energy that deals magical damage to enemies in a straight path. Try waiting for the passive before using this skill to deal additional magic damage to the enemy. •Pharsa concentrates and erupts a targeted area in a wide range dealing magical damage to enemies. 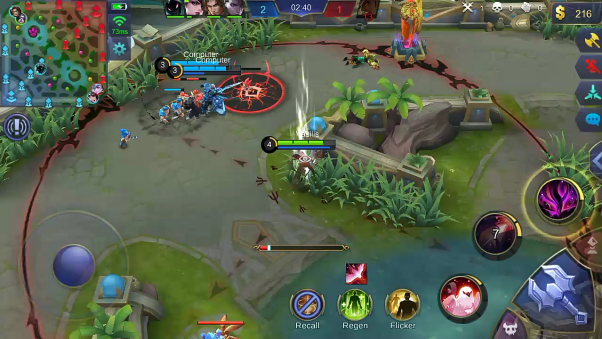 Hide in the bushes or at the back of your allies to deal huge magical damage to enemies as they battle against each other.

Hide in a bush that's near them and use 3rd skill. Make sure to focus it to the enemies to deal huge damage as they clash with your allies. If the enemy is close, use 2nd skill to deal extra damage. This could mess up their strategy in team fights as they try to get close to you.

If they manage to get close enough, use 1st skill and change position, then use 3rd skill again. Repeat if needed. Maximize the magical damage of Pharsa first to deal devastating damage to her enemies. Lightning Truncheon and Holy Crystal enhances the magic powers of Pharsa in a given time. Arcane Boots for movement speed and additional magic damage. Concentrated Energy for durability and heal. Ice Queen Wand which slows enemies if they get hit by her skills and finally, Blood Wings to enhance the magical capabilities of Pharsa.

Just to make sure Pharsa can still escape from something dangerous, pick this to be able to blink forward or away from enemies.

If you don't have flicker yet, pick this. This adds extra movement speed for a while if used, just enough for Pharsa to get away from her enemies.

Use this as a substitute if mage emblem set level isn't high enough.