That thing below her HP bar indicates whether the darkening or brilliance has become stronger. The maximum stack of each is 2.

The yellow one is called twilight. When it is at full stack, that will indicate that the brilliance has become stronger. The purple one is chaos. Stacking it means the darkening has become more severe. You can't stack both of them at the same time. 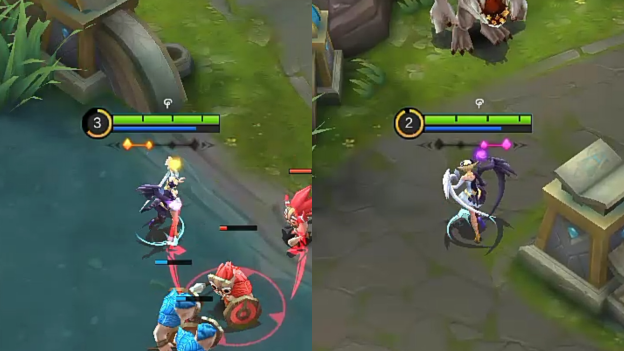 Lunox summons a rain of starlight upon nearby enemies and deal points of Magic Damage while she recovers HP from the enemies that got hit. The recovering effect doubles when the skill hits enemy heroes. Effect strengthen with each stack of Twilight.

This skill has no maximum target limit as long as the enemies are within her skill's cast range. 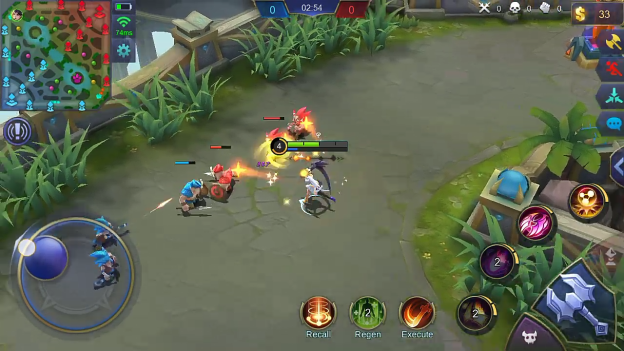 This skill is a single target only and has no splash damage. You can't also use these 2 skills at the same time. 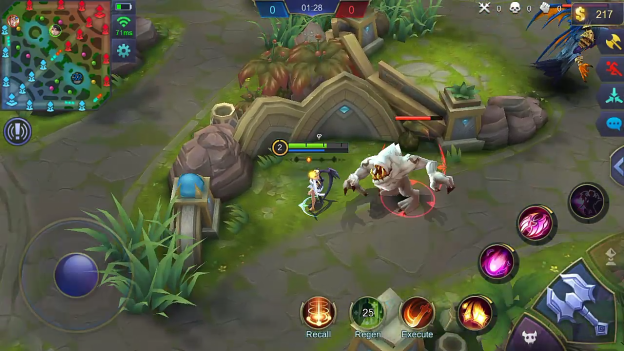 Remember, starlight pulse and chaos assault are both Lunox’s first skill so leveling up one of them will also level up the other.

Lunox unleashes a fusion of energy on a straight path, dealing magical damage to enemies and slowing down their movement speed by 60%. 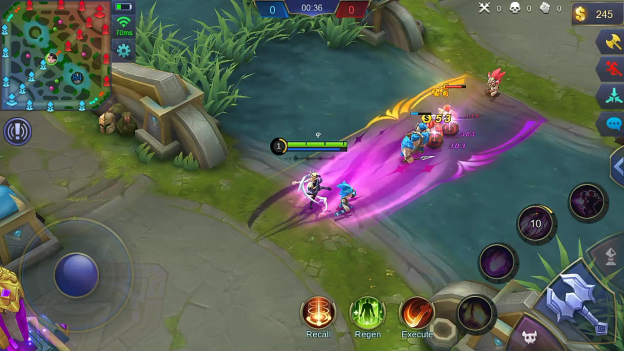 Whoever gets hit by this skill will have their movement speed slowed by 60%.

Lunox enters the Light Barrier and deal points of Magic Damage per second to nearby enemies. While this skill is active, she is immune and cannot be targeted. 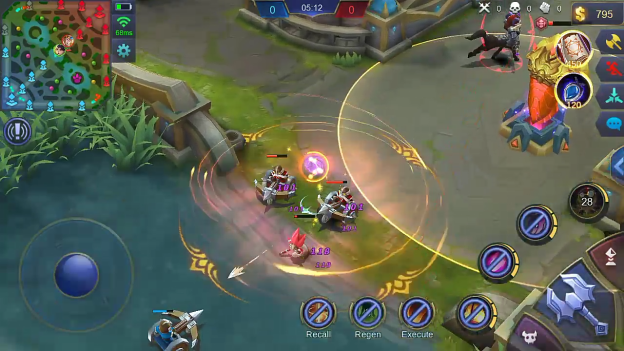 When Lunox is in this state, she can't be attacked by enemies and that includes turtle, lord, turrets and the inside of the enemy's healing area, but she can't use any skills.

Lunox blinks in a designated direction and deal points of Magic Damage to nearby enemies. In this state, for 4 seconds, Chaos Assault will only have 1 second cooldown.

After Lunox lands on the targeted area, the chaos assault skill will only have a second cooldown time, but using it everytime will still put a cooldown time on starlight pulse.

Let's focus on using her skills in her darkening.

First, spam at least 3 or 4 times the chaos assault to give a minimum to damage to enemies. 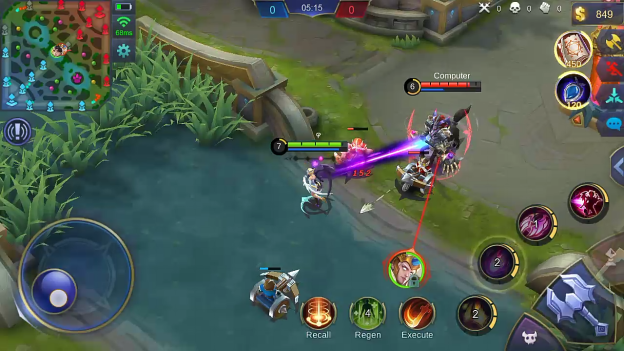 Second, use cosmic fission to slow down the targeted enemy. Third, use power of order: darkening into the targed and spam chaos assault to deal a lot damage. This one is the easiest.

First off, as always, spam starlight pulse and deal a minimum amount of damage. Second, cosmic fission into the target to apply movement speed slow and get close. Third, activate  power of order: brilliance to continuously deal damage to the enemy. 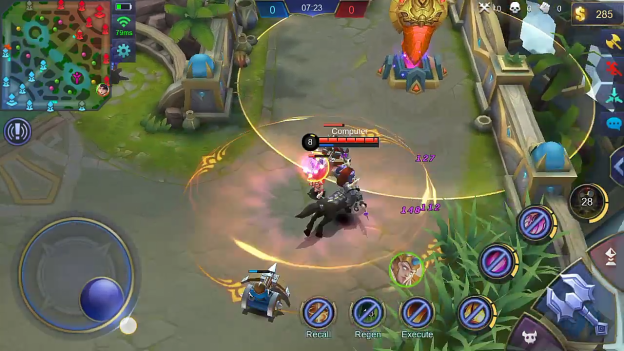 These are only the basic combos of Lunox. You can always try and do it in your own way. You can even try to combine her power of light and darkness to balance everything and give massive amounts of damage to your targets!