At death, Zhask orders the Nightmaric Spawn to self explode, dealing 500(+100% Total Magic Power) true damage. Zhask has only one death wish: Destroy Everything

Zhask damages enemies after dying so be smart where to run when you are about to die. Stay close to your spawn to deal even more damage. Note: Zhask has a separate death damage than the spawn, doing the math is easy: Zhask’s death damage + Spawn’s death damage = Destruction. 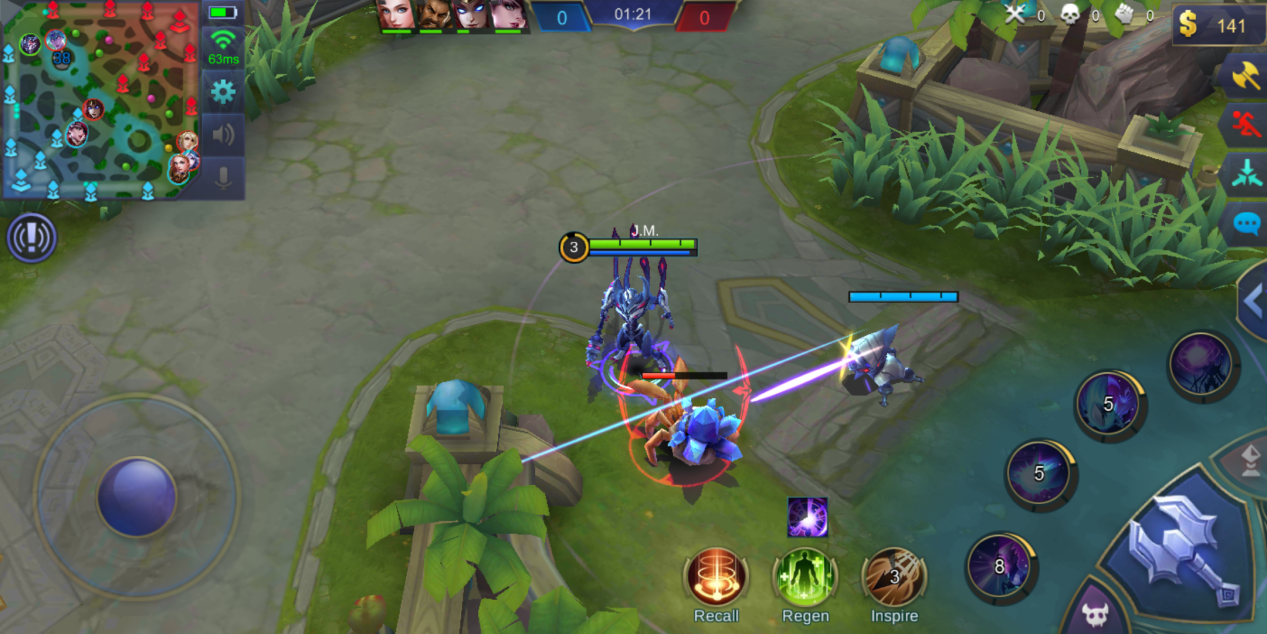 Zhask’s upperhand from all heroes ingame. This skill is unique because only Zhask has the power to summon anywhere in range and control something such as this Nightmaric Spawn. Proper placement should be observed. The spawn could be used to block skills that does not pass through enemies such as Lesley’s ult, Gusion’s mark, Johnson’s ult, Franco’s hook etc. The Spawn fades if you go too far away from it, keep that in mind. You can also use walls to extend the spawn’s summon range (summon your spawn at maximum range where a wall blocks it but have more room at the far end than the near end).

Fires penetrating mental missile at a targeted direction, all enemies in the path will take 400(+210% Total Magic Power) points of magical damage. The Nightmaric spawn will also cast Mind Eater once. 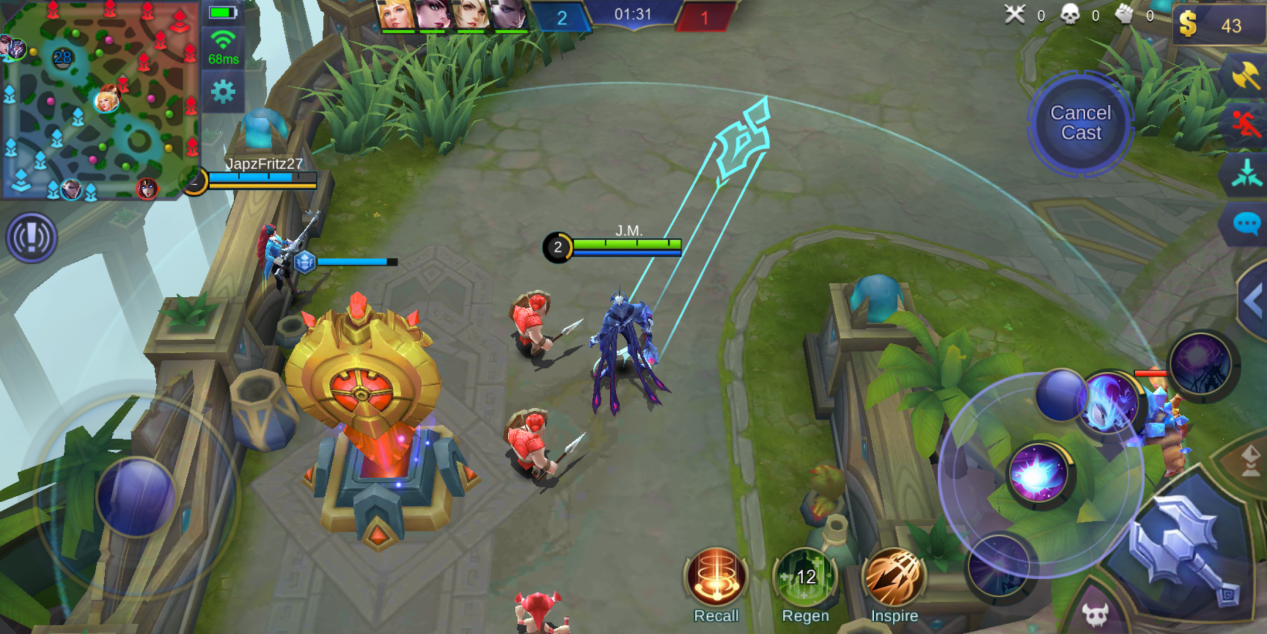 Zhask’s burst damage. Deal additional damage with this skill by using it with a spawn since the spawn will fire another mind eater at its own range. Kill minions fast with this skill while minions are in a line. Place your spawn in front of the first minion then use this skill straight through all minions in the line, the second mind eater will fire to where your spawn is facing while attacking (practice spawning perfectly to avoid angled fires for the mind eater). A useful skill for slowing down enemies. This skill rarely hits a running target. Do nut use this skill when chasing after enemies. The skill animation stops you in your position as if you are immobilized. The slow is useful so that the damage output of your spawn against the enemy will be much higher since the enemy can’t run away quickly.

Substantially enhances the powers of the Nightmaric Spawn, increasing all the attributes. The enhancement scales with level. Zhask’s Nightmaric Spawn’s ultimate. This has no use without your Nightmaric Spawn. At early game, kill turtle fast after unlocking ultimate (The turtle/lord changes target when your spawn changes state, so make sure to cast ultimate first before attacking them. When spawning, it is advised that you use first skill first then ult since your first skill’s cooldown will be refreshed instantly after using ult allowing a new placement for your spawn. This ultimate gives your spawn more damage and a wider attack range. You can just hide while your spawn does all the damage. Zhask may be the best mage when used wisely. He has high DPS thats deadly when combined with inspire. Use your ult then inspire and move strategically. Also, the placement of your spawn must be perfect. Never use ult first before spawning. Spawn first then ult, that way you can move your ult again where you want it. During ult with inspire dont use mind eater because it wastes your inspire time. Use mind eater only when the enemy is stunned by the spawn. Keep in mind that your spawn stuns the target after every 3rd hit(you'll know once his fire changes duration, longer duration)

During one on one:

There are a lots of Gear Combinations for Zhask depending on how you want to play with him.

For this Gear, a total of 35% Cooldown is provided which is close to the limit (40%). This way you can spawn your skill 1 again in a much faster pace in case of errors. Movement Speed advantage is good for Zhask so he could easily run around his spawn’s attack range while being attacked and be able to kill the attacker first. Attack Speed for his spawn and a slow debuff for a much more effective anti gank. The resurrect makes you possible to deal your passive and then come back to life again. If you want you could die twice to deal more damage by your passive. Last item adds some more hp and it is an effective running item so you can run and hide easily when in danger.

Surprise enemies anywhere on the map with arrival. Use when far from clash zone. Also effective for pushing and segway.