Here comes a new marskman: CLAUDE. Which can give you a headache in a team fight. His ultimate’s continous damage can easily reduce enemies HP or even can wipe out a team.

• Claude’s basic attack is the blue one, while the orange one is from dexter.

• This passive is always triggered when you use basic attack, it helps Claude deals more damage to the enemy.

Cooldown | 5.0 seconds for all levels

• Stolen Movement Speed can be use to either chase or escape an enemy.

• When in team fight, make sure that enemies are gathered. This will stack more for movement and attack speed.

• This can be use to trick enemies, by swtiching place with the mirror image.

• Can also be use to escape and chase an enemy along with 1st skill.

• When the mirror image is place, skill icon changes into:

Which means that you can swap places and go back and forth in place of the mirror image. 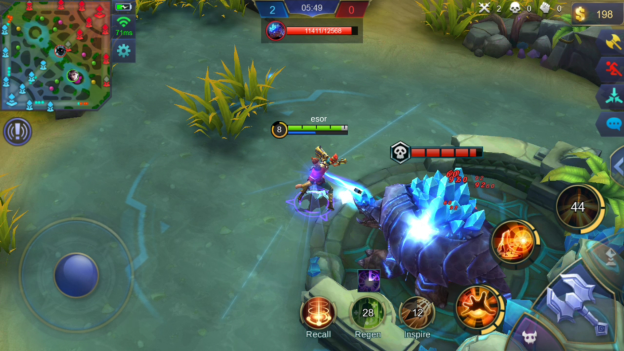 • This is the perfect skill for a team fight, especially if enemies are compressed. It will deal damage to all enemies that is inside his ulti’s range.

• This gives a shield, which will give you advantage when using this skill.

• Make sure to stack your first skill before using this, it gives you a better hit rate to enemies.

Use first skill to give you an advantage in movement and attack speed. Use second skill and place it infront of your enemy, then swap place with the mirror image. Immediately use ultimate skill to finish the combo.

Make sure that enemies already used all their CC skills before using your ulti to avoid cancellation of ulti.

Use claude wisely and you can easily wipe out a team.